The Best Things About Being a Freelance Graphic Designer 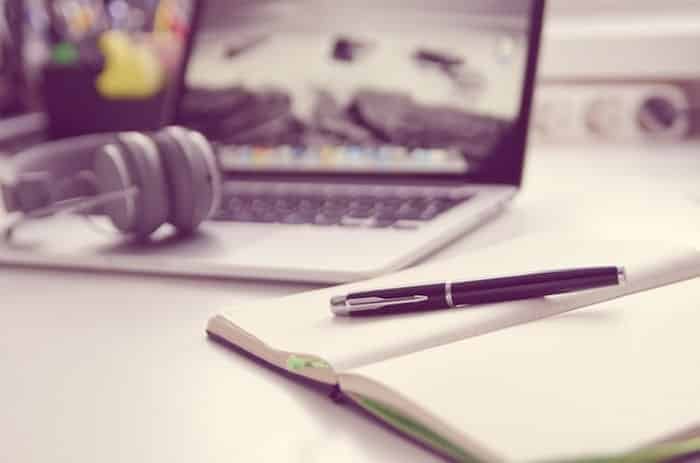 Being a Freelance Graphic Designer

Freelancers tend to make more money than in-house designers. It’s important to keep in mind that this is strictly based on average income. Just like in every other industry, you only make what a company allows you to make. However, if you’re motivated enough, you have the capability to make as much money as you want as a freelance graphic designer. You can take on as many projects as you want, and you can focus on projects that are more lucrative. If you’re a great web designer or developer, you can focus on these types of projects, which tend to have bigger ticket prices. 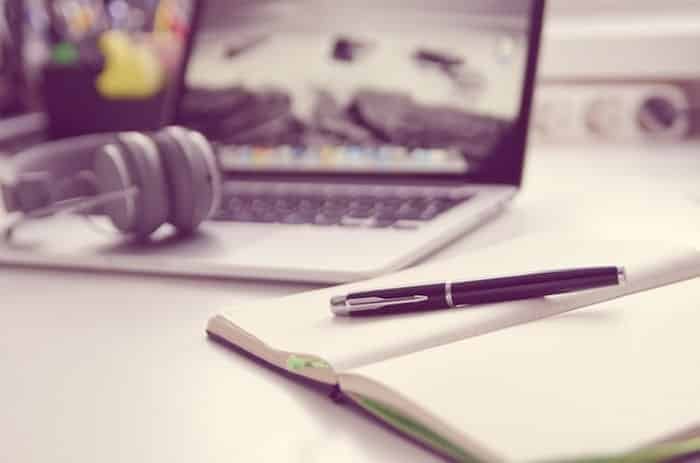 One of the biggest things that appeals to me about being a freelance graphic designer is the fact that you have total freedom. If you complete all of your projects ahead of schedule, you can leave the office early that day. There is no sitting around until 5 o’clock just because that’s when office hours are held. Another great thing is that you can go on vacation whenever you want. You don’t have to ask for vacations. If you are in between projects and it’s a good time, and you can afford to take a vacation, the only person you have to answer to it yourself.

When you own your own business, you have the opportunity to work on more fulfilling projects. If you have enough steady revenue, you can take on projects that are more interesting to you. This means that your graphic design work will be better overall. When you work on projects that are interesting to you, you put forth more effort. When you’re an in-house graphic designer, you work on whatever your boss tells you to. If you’re feeling uninspired, you still have to crank out something decent enough to satisfy the customer, whether it’s your best work or not. While this isn’t ideal, it’s a hard truth that happens every day. When you own your own business, not every project will be glorious or extremely interesting. However, if you’re feeling uninspired, you’re not forced to crank something out immediately. You can set it aside as long as the deadline allows.

Freelance Graphic Designers Get to Make Their Own Design Decisions

How many times has the following scenario happen to you? You create an excellent design for the client, but your boss rejects it or makes you change it, turning what could be a great logo into an absolute piece of trash. One of the benefits to being a freelance graphic designer, is that you can make your own graphic design decisions. Have you ever heard of the expression “Too many chefs spoil the soup?” The same is true for a good design. Sometimes the design needs to be executed from start to finish in order to see the outcome. Owning your own business means that you don’t have the boss looking over your shoulder and making decisions about your work. Every design decision is ultimately left up to you. Just make sure that you make good decisions!

Freelance graphic designers are generally happier overall. Having the freedom to work when you want, how you want, and where you want enables you to produce better work. It’s hard to produce good work when you’re in a bad mood. Also, owning your own business gives you more of a sense of accomplishment, then being someone’s lackey on a day-to-day basis. I’m not saying that every in-house graphic design job is the same as being someone’s lackey, but sometimes it can feel that way depending on where you work.

Conclusion: I love Being a Freelance graphic Designer