10 Iconic Posters for Your Inspiration 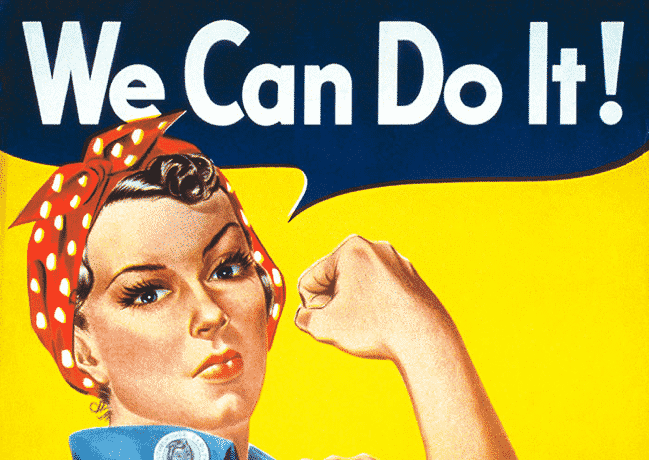 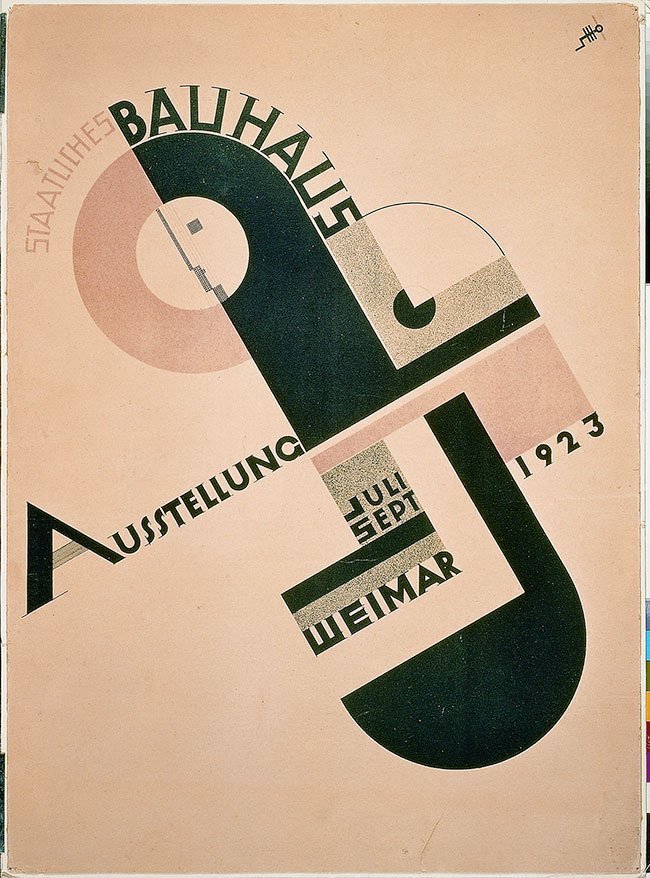 You can’t mention iconic posters without mentioning Bauhaus and the modernist movement. It really has a look all of its own, doesn’t it? 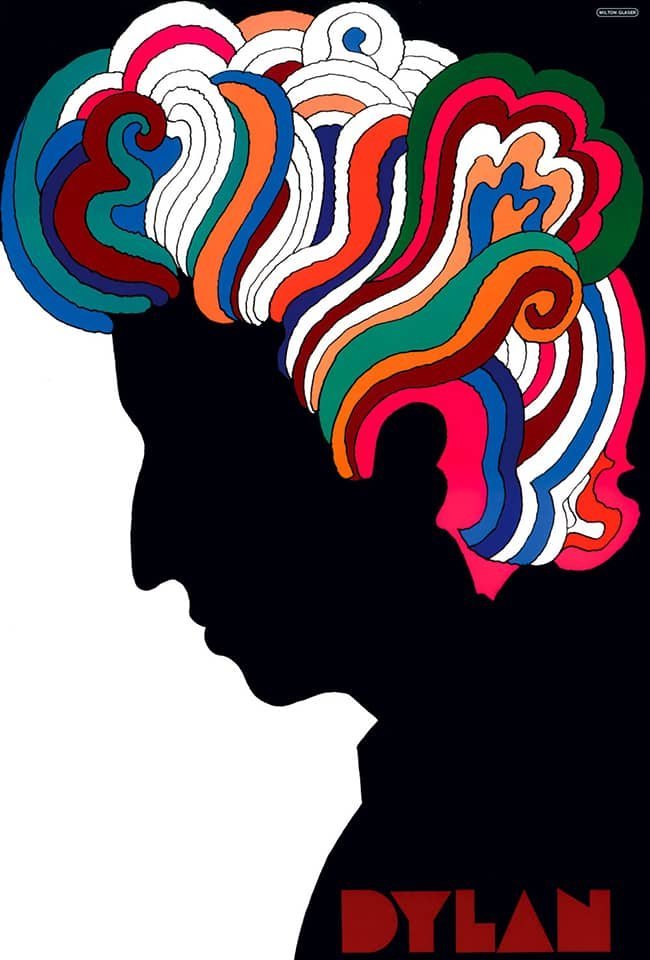 Milton Glaser’s poster for Bob Dylan has been featured in music shops and Design firms all over the world. The poster is a perfect example of emphasis in design, where all of your attention goes to the wild hair. 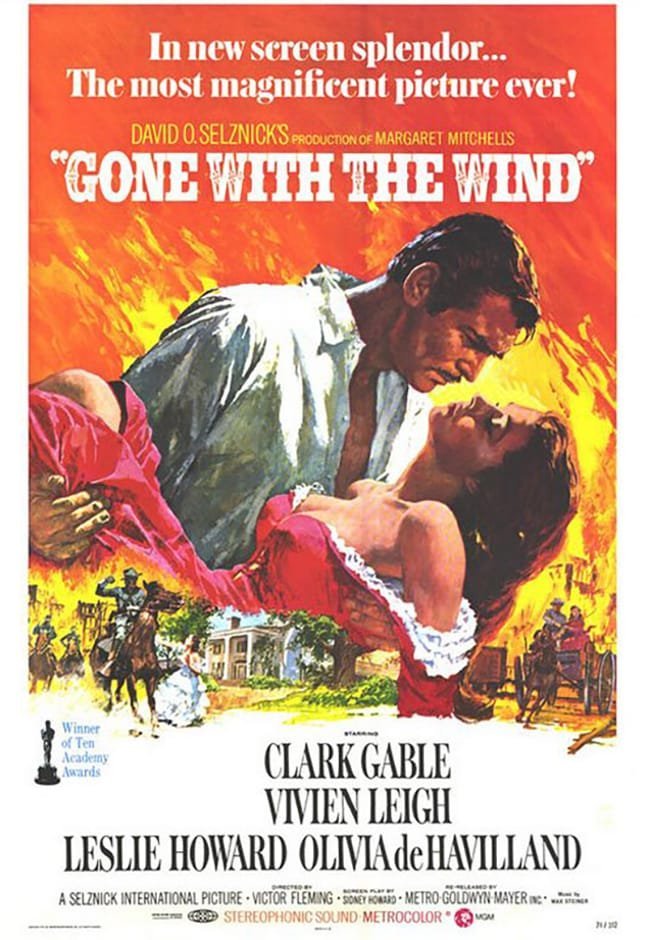 The good old days, where craftsmanship was honored, is exemplified in this classic film poster. The poster has so much emotion, and captures the essence of the film in one shot. 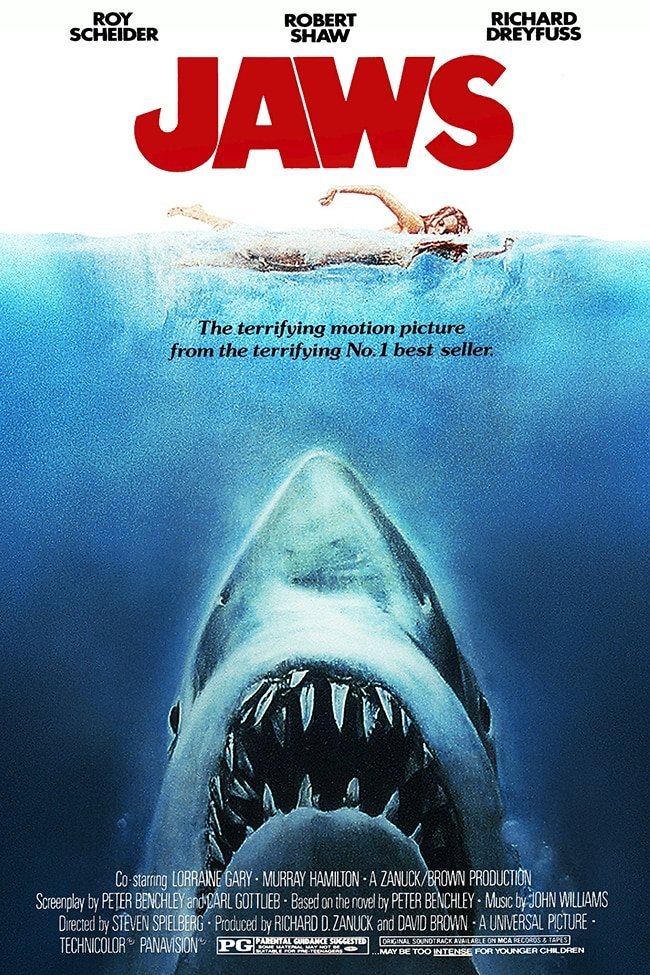 From a movie series that struck fear in the hearts of an entire generation of beach goers, jaws epitomizes the idea of fear. The swimmer is enjoying herself, ignorant of the danger that lurks below. 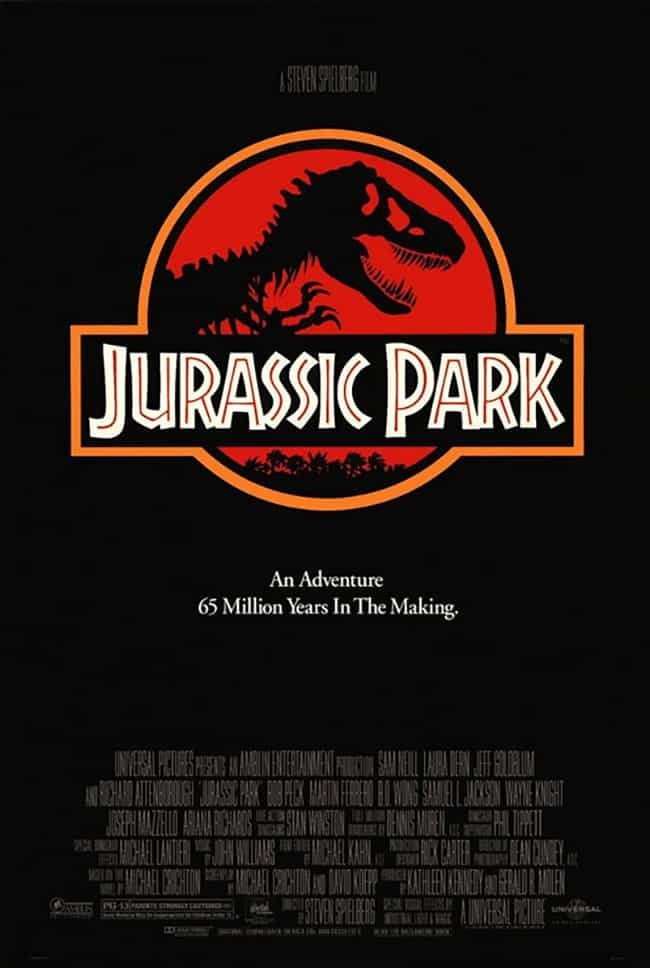 Jurassic Park is sort of an example of graphic design within graphic design. The Park’s logo is featured as the focal point of the poster. This is an unexpected twist, considering the millions of dollars spent of creating life-like dinosaurs for the movie. It’s clever, though, because you have to pay the price of admission to see them in action. Do you think the movie would have been as successful if you were able to see them on the poster? 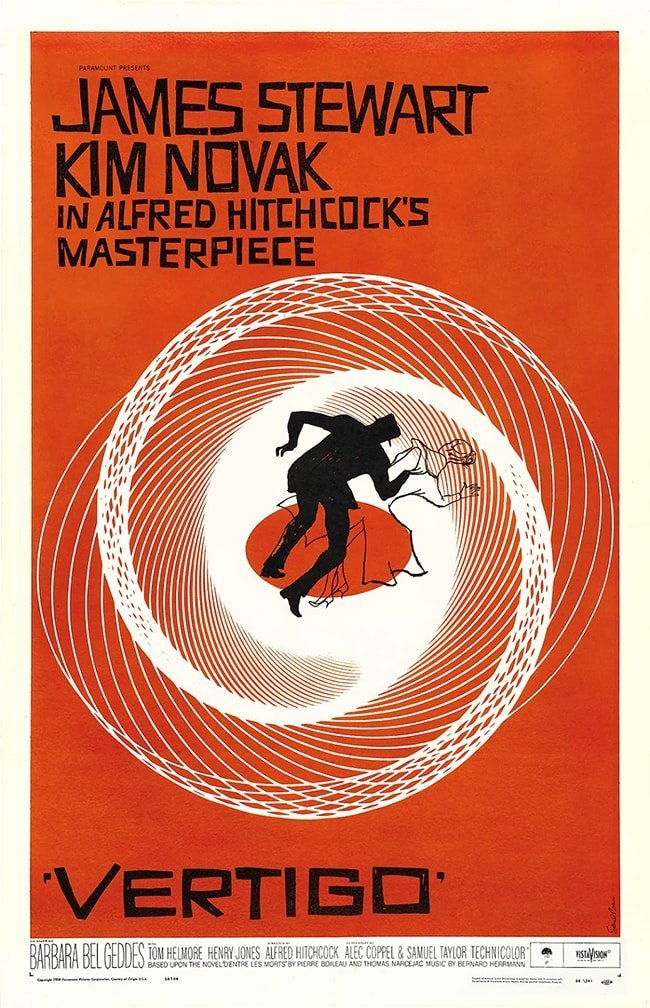 I’ve personally never had vertigo, but I knew someone who did. They couldn’t walk, and a grown man had to be carried out of the room. I love this iconic poster, because it goes for an unexpected effect. Instead of blurring imagery, or swirling a photo or painting, Saul Bass used spiraling geometry to create the effect. 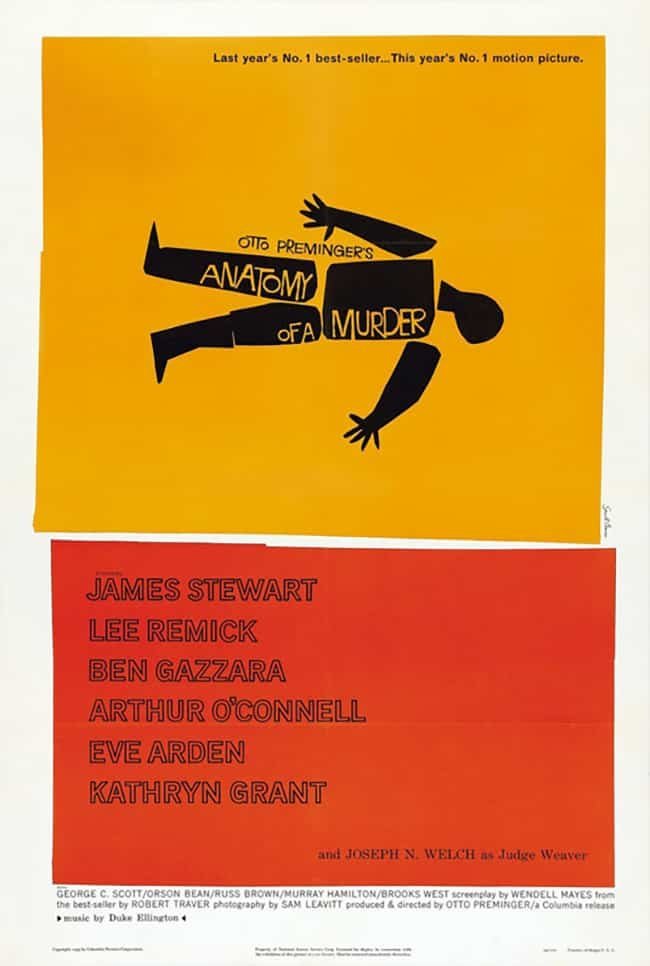 Another iconic poster from Saul Bass, Anatomy of a Murder doesn’t look like much in our digital age of special effects. If you can get past that, you’ll realize that it’s not so much about the effects, but about the concept. The different parts of the character are all separate shapes, almost like the person is dissected. This goes perfectly with the anatomy theme. 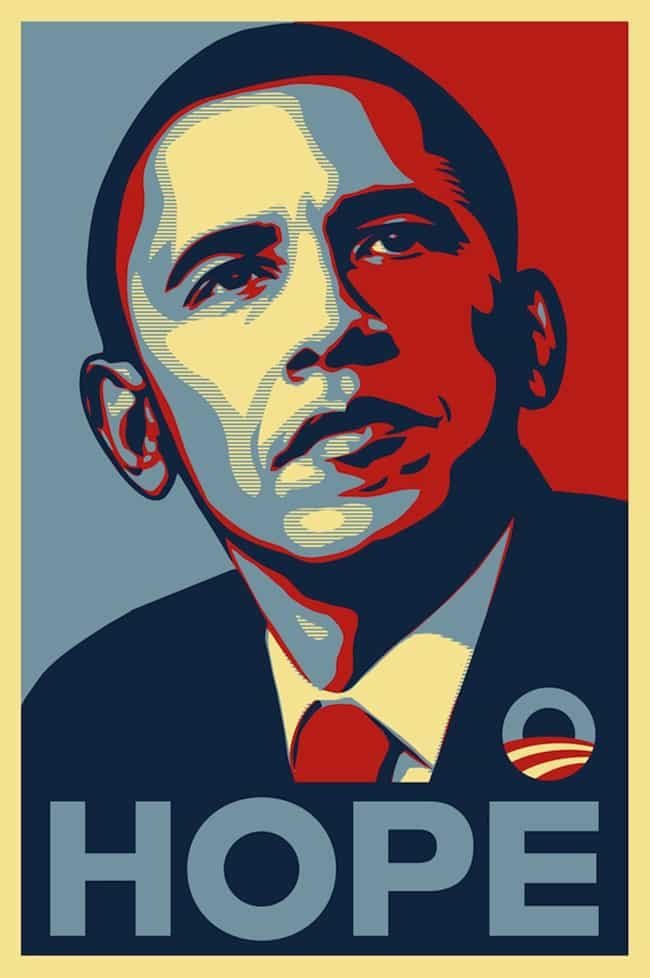 This is a more recently created iconic poster design, but  had to include it. Nothing in recent years has become the symbol for America, change, and Democracy, than the iconic red, white and blue poster of Obama. Whether you like him or not, you know the poster for sure! 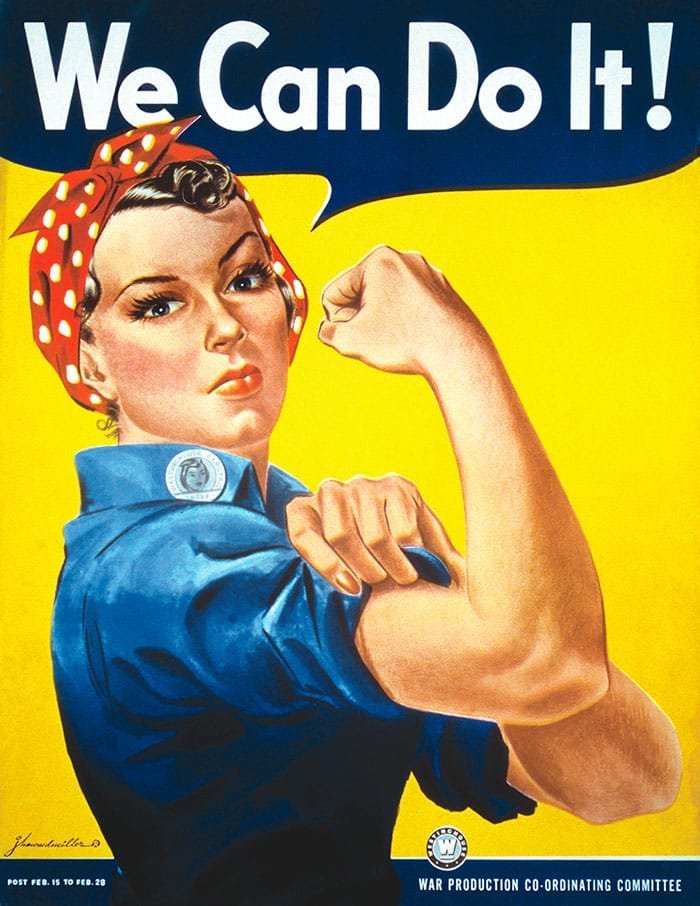 I saved the best posters for last. Rosie the Riveter is one of the most iconic images in America since World War II. It exemplifies woman power, and the ability of women to do the job that was originally thought to be handled only by men. It meant that it was time for women to roll up their sleeves and handle the dirty work while our men were fighting the Axis of Evil. 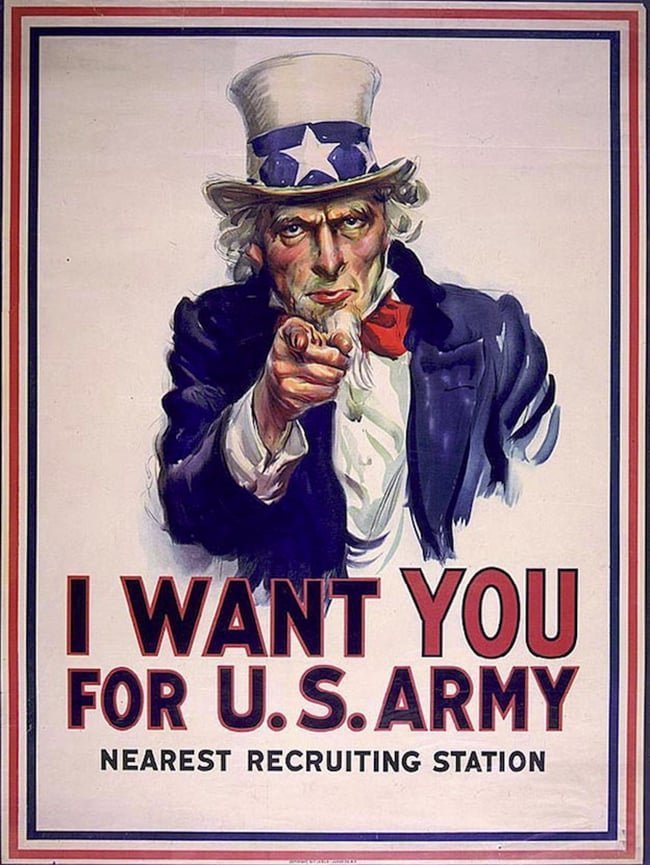 Which one of these iconic posters is your favorite? Mine is a three way tie between Gone With the Wind, Rosie The Riveter and Uncle Sam. I am a fan of vintage nostalgia. I’ve also always loved the painted look in older designs. I’d love to hear what you think. Feel free to leave your thoughts in the comments section below.