About Milton Glaser: Posters and Beyond 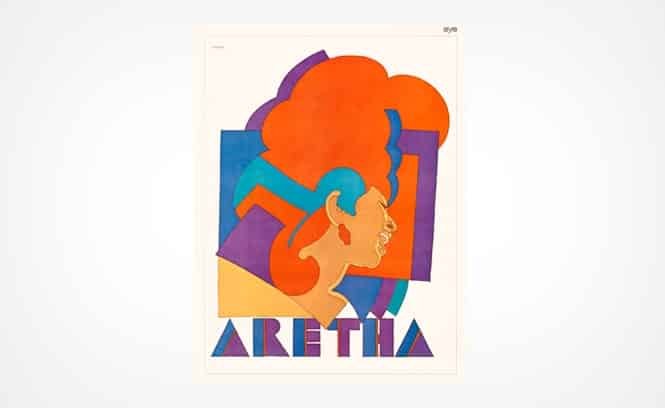 If you’re wondering if all of the true graphic design greats are all dead and gone, fear not! There are still some living legends still among us. One of them is an astonishing 85 years old. I’m talking about Milton Glaser. If you haven’t heard of him, he isn’t mentioned as much as Paul Rand or Saul Bass. However, his work is still up there with either of them. In this post, I’ll talk about Milton Glaser, and his work.

Milton Glaser was born in 1929. He attended the Cooper Union art school in New York. Then, with a Fulbright scholarship (which is no easy task, by the way), he went to the Academy of Fine Arts School in Bologna, Italy. It 1954, he founded New York Magazine and then in 1968, he founded Milton Glaser Inc. in 1974.

Milton Glaser is a prolific poster designer, with many different posters. His most famous works are the I Love New York logo and his iconic Bon Dylan Greatest Hits Poster. He such a renowned graphic designer, he received a lifetime achievement award for his work. He has conducted many different interviews, and his quotes are both inspiring and informative. One of his most famous being “ Just enough is more,” which is a huge statement in itself. It gives you insight into the simple genius that is what makes Milton Glaser so successful. 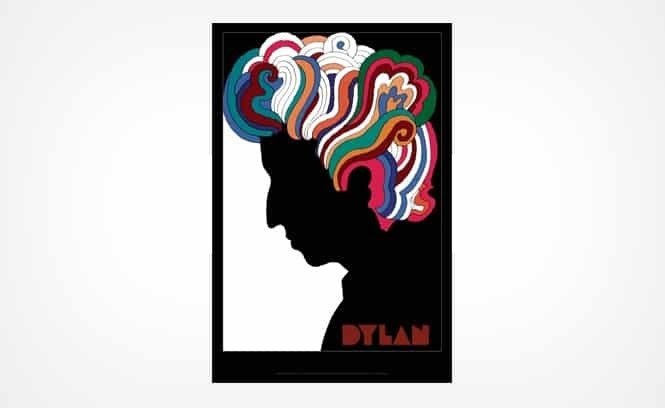 One of the most iconic posters of the last century, Bob Dylan’s wild hair from this poster has been the focus of imitation posters for decades.

I’ve talked about the Principles of Design a lot here on Design Crawl, and this logo is one that leverages those principles to their fullest. Using closure, and figure/ground, you can easily read each letter. 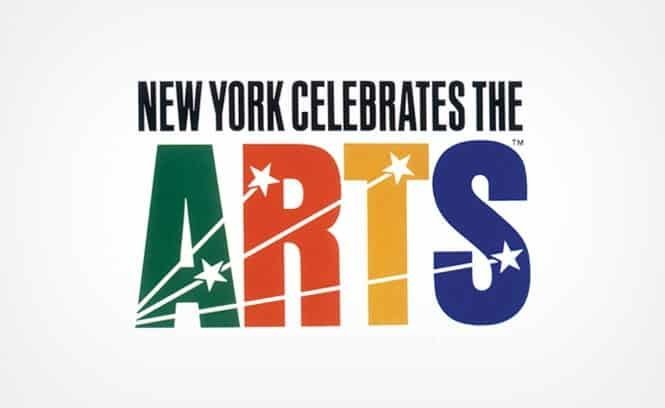 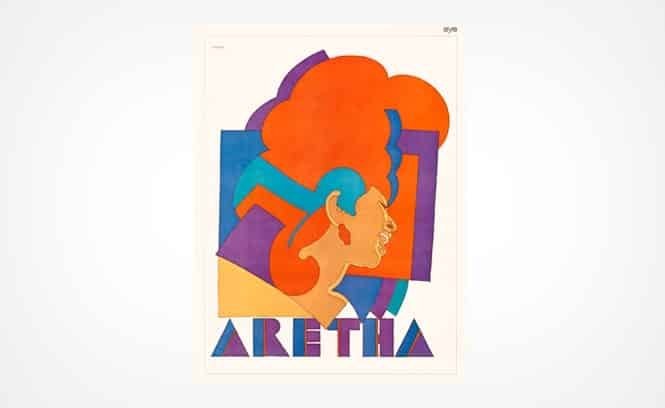 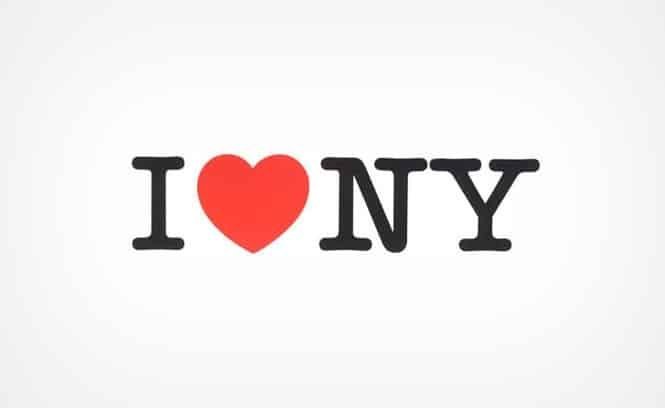 An iconic logo for all New Yorkers. Talk about a sense of pride! This logo is known the world over. Everyone I have ever known to visit New York has come back with a t-shirt with this logo.

Milton Glaser has been a huge advocate for graphic designers, and our educations. He has conducted several interviews, where he selflessly focuses on design standards and real answers to questions that everyone has about graphic design.

Designer’s Dilemma: To Compute or Not to Compute?

An Interview with Milton Glaser

Milton Glaser has received many awards and medals throughout his career. From his scholarship to to the Academy of Fine Arts in Bologna, he has laid a life long path of success. He also founded New York Magazine, and has taught at the School of Visual arts, or SVA for decades. He just recently received the National medal of the Arts by Barack Obama. He received a lifetime achievement award from the Smithsonian Cooper Hewitt Design Museum. He has also received honorary doctorates, and is a member of the Art Director’s Club Hall of Fame. The list goes on and on. He also received Honors Awards from the American Institute of Architects (AIA).

If you aren’t aware of Milton Glaser, you definitely need to check out his work. He is a literal icon of design. He has won too many awards to list, and his work is iconic. His work is also featured in museums all over the world. You should read his interviews and any lectures or essays you can get a hold of. Visit his website and look at his work here: http://www.miltonglaser.com. You can also buy prints of his work. Personally, I was thinking about picking up a print of his Bob Dylan Poster for my office. I could always use a little inspiration from a true master of graphic design, such as Milton Glaser.