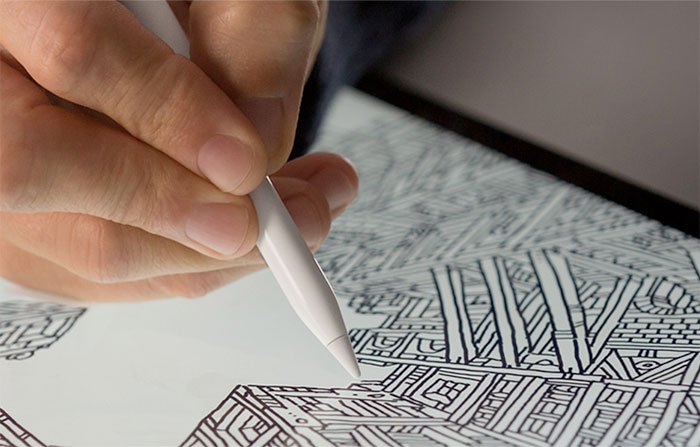 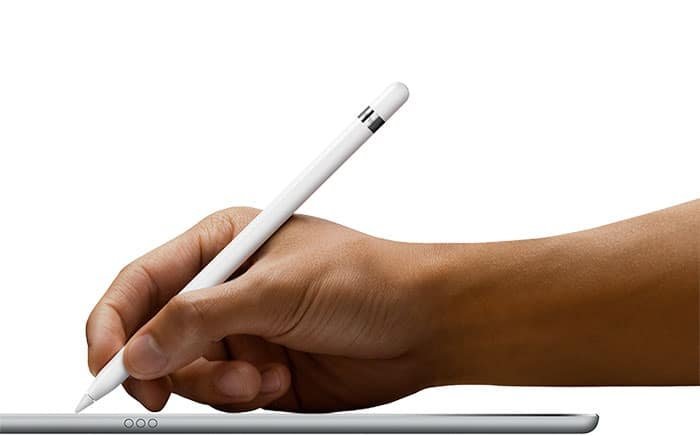 Everyone is abuzz over the new apple products that were unveiled last week. While I am excited at the idea of an iPad Pro, my need for one is questionable. I have a Wacom Tablet, which I love, so I am not sure how much use I’ll get out of a Pro level iPad. The Apple Pencil is what I want to focus on, because it caught my attention the most. From a professional standpoint, it will need to hit the mark in several ways to be a truly useful tool for designers.

One thing that has to work, which I haven’t seen on any Apple iPad drawing device is precision. When I put a point down on the screen, that’s where it needs to be, not a centimeter off to either side. That has always been my trouble with drawing on the iPad. I’ve always hated the lack of precision. I would try to draw and line things up, only for them to be slightly off, every single time. The Apple Pencil is quoted on their site as being extremely precise, down to a single pixel:

“It lets you make any number of effects, right down to a single pixel, giving you more creative freedom than ever before.”

Apple Pencil should have function keys, just like Wacom does. Why? Because it just makes sense. Every time you have to put down the utensil to switch something, it takes away from your brains flow. It’s hard to get into the creative groove when you’re constantly having to switch things or fiddle with them. I like Wacom’s approach, with 2 buttons near the thumb area.

An Erase Feature on the Backside

Just like Wacom, you should be able to flip Apple Pencil over and use the other end as an eraser. This is much more intuitive than having to switch tools, especially in drawing programs. 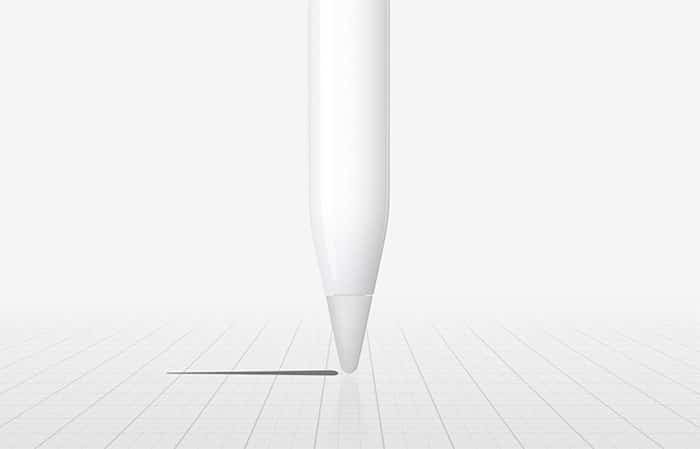 The iPad Pro is already a case of sticker shock, starting out at $799 and going up to over $1000 from there. That’s a stiff price, but could turn out to be a deal if it is competitive with Cintiq. Where Apple could really shine is if they offered a bundle deal for professionals, where you get the iPad Pro and Apple Pencil is included. Apple Pencil comes in at $100, which is a pretty expensive super-stylus.

Just think of how many times you’ve lost a stylus in the past. Imagine how angry and frustrating it would be to lose a $100 stylus? On the other hand, most people have a protective case for their iPads, so I am willing to bet that makers will come out with a case that holds your Apple Pencil secure, too.

How Apple Will Sell Me on The Apple Pencil

Apple will sell me on the Apple Pencil is having the iPad Pro and the Apple Pencil available in the store to try out. If they’ve ever had any product out for demonstration, they need to have their Apple Pencil there to try out. I want to feel it in my hand, see how it works, and see the level of precision for both the iPad Pro and the Apple Pencil. Before I drop a cool grand on it, I’ll want to see just how great it is. Also, I’ll want a case and their awesome smart keyboard, too. If I do get this, it will probably cost $1500 with tax altogether. That’s a steep price for a professional design tool, but it happens everyday for Wacom. People drop $2000 on some of their equipment without batting an eye, and some of those aren’t even portable. 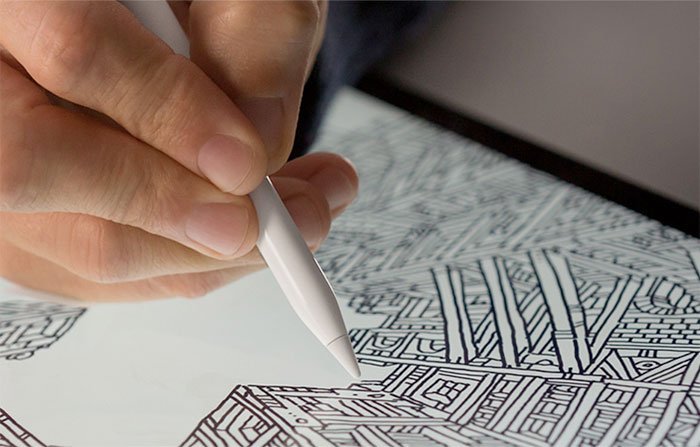 What do you think about Apple Pencil? Will You get a decent amount of use out of it, or is it an expense that you can’t justify? I’d love to hear what other designers think. Please leave your thoughts in the comments section below.