Stefan Sagmeister is an Austrian-born graphic designer and lettering artist with global acclaim. The New York based designer is famously known for designing the album covers for The Rolling Stones, Lou Reed, Aerosmith and David Byrne. Besides his artistic pursuits, Sagmeister is the co-founder of Sagmeister & Walsh Inc., a major design firm in New York City.

Sagmeister’s love affair with graphic design started when he applied to the University of Applied Arts in Vienna. It was not long before he moved up after receiving a Fullbright scholarship and went to Pratt Institute, in New York. His professional career in design kicked-off when he was only 15. This is when he joined the Austrian Youth magazine, Alphorn.

After proving himself at Alphorn, Sagmeister found himself in Hong Kong in 1991, working with the prestigious Leo Burnett’s Hong Kong Design Group. Two years later, he was back in New York. He was designing for Tibor Kalman’s M&Co. After Kalman retired from the designing business, Sagmeister formed his own venture called Sagmeister Inc. This was where the designer created some of the most groundbreaking designs that earned him the world’s attention.

Stefan created graphics, packaging and branding design for his clients. He was soon providing his services to the Rolling Stones, Time Warner, HBO and he Guggenheim Museum. His firm employed many other world famous designers including Jan Wilker, Hjalti Karlsson and Martin Woodtli. The mastery of his work and his talent made him the long-standing arts collaborator with Lou Reed and a number of other musicians. 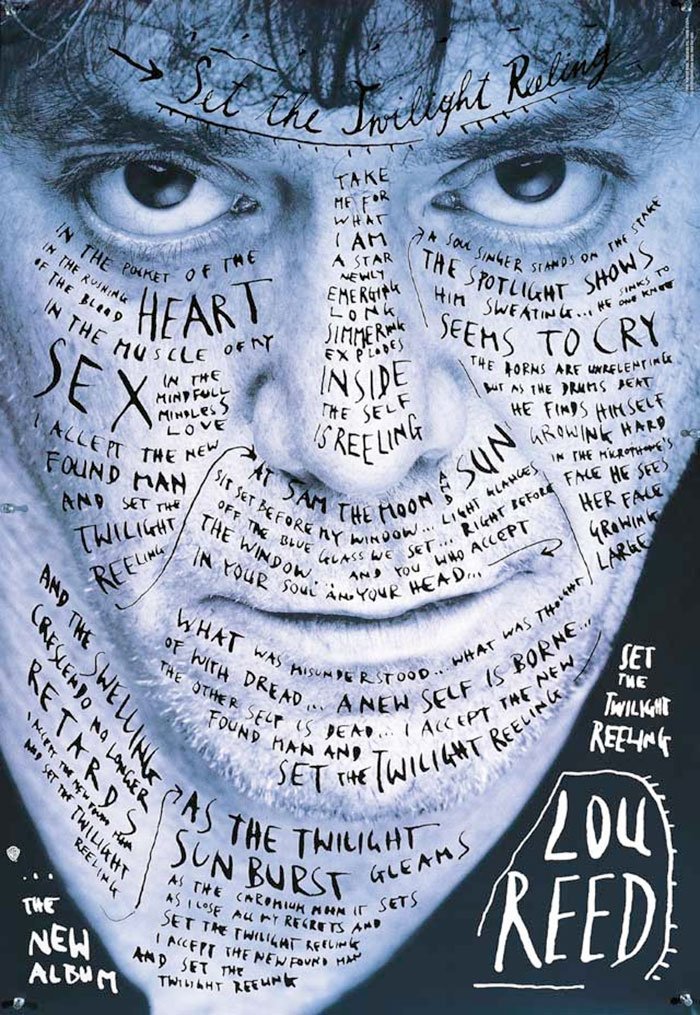 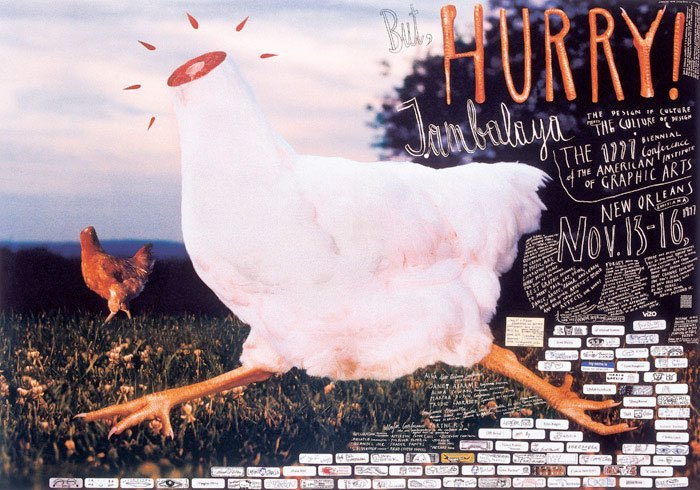 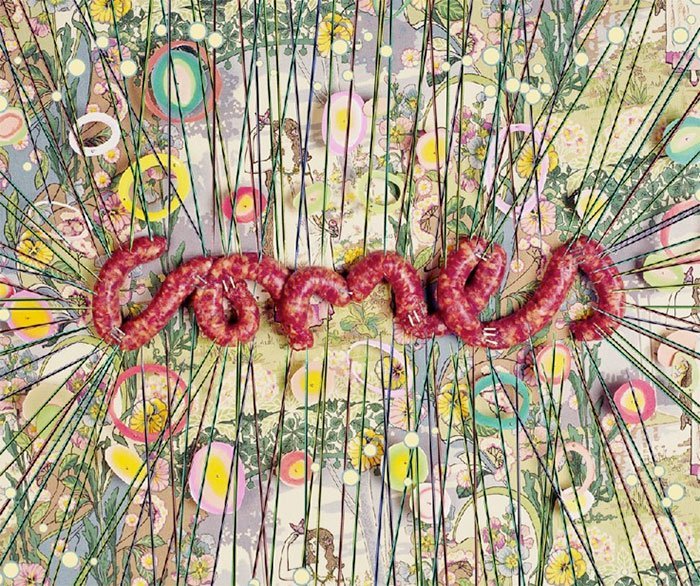 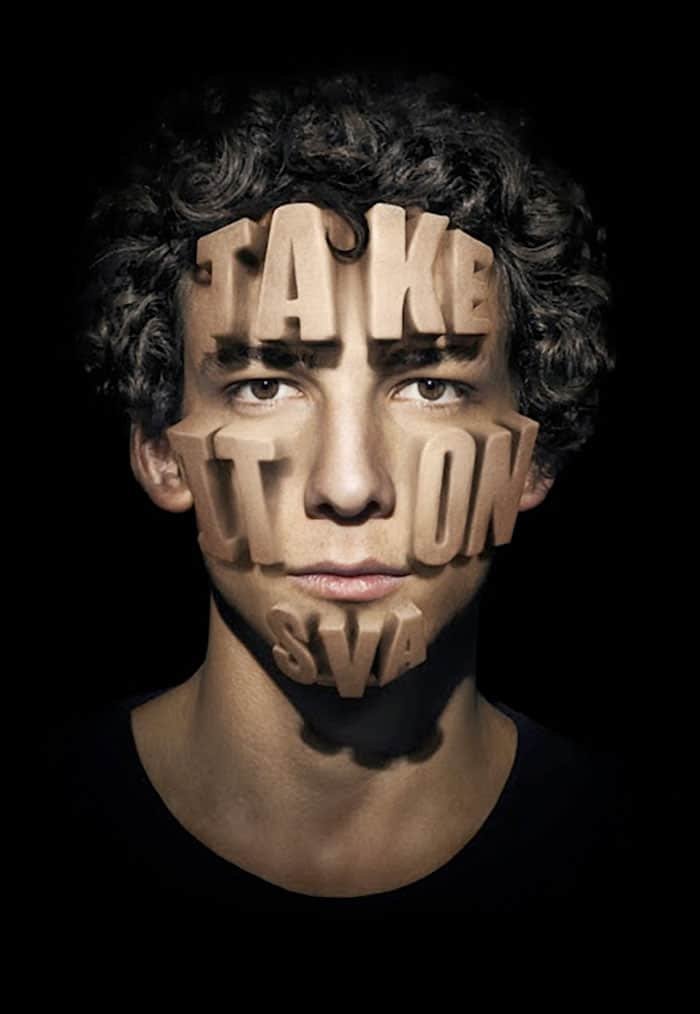 Stefan authored “Made You Look”, a design monograph unveiling some of the secrets behind his thinking, imagination and talent. He is the winner of the 2005 Grammy Award in the Special Limited Edition / Best Boxed Package for his art direction in “Once in a Lifetime” box. The same year he won the National Design Award for Communications. He won his second Grammy in 2010 for Best Recording Package for designing David Byrne and Brian Eno’s album titled, “Everything That Happens will Happen.” He also received a AIGA Medal in 2013.

Part of Sagmeister’s achievements is the long list of high-profile clients that he works with. This includes Anni Kuan Design, Aiga Detroit Booth Clibborn Editions, Dai Nippon Printing Company, Capitol Records and The Copy Magazine among others. Ranked among the top designers in the world, Sagmeister is known for some of the most memorable pieces of designs.