Michael Bierut – One of the Most Celebrated Graphic Designers 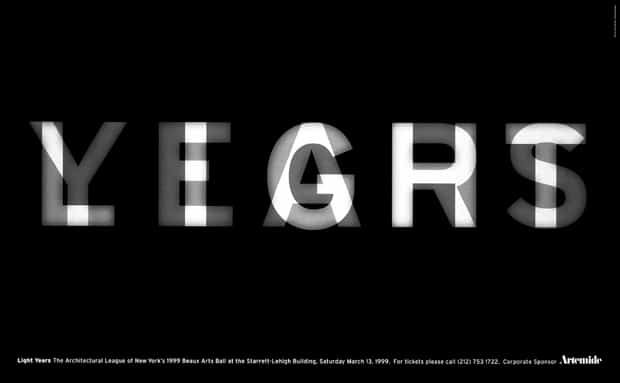 Michael Bierut is one of the leading graphic designers, educator and design critic. One of the major creators and an authority in the world of designing, Bierut has held important positions at Vignelli and Pentagram. Besides winning hundreds of awards, he is one of the rare few designers who have had the honor of having their work displayed in some of the world’s largest museums.

Michael Bierut was born in 1957 in Cleveland, Ohio. As a lad he grew up with a passion for fine art, drawing and music. The first time he came in touch with the world of graphic design was when he found two books in the local library. Michael soon found himself at the University of Cincinnati’s College of Design, Architecture, Art & Planning. He graduated from the University in 1980 with an internship, under AIGA medalist Christ Pullman.

Michael Bierut worked with Vignelli Associates, in New York for more than a decade as a vice president. Working at Vignelli, he worked in an era when there wasn’t any computer or fax machine. In fact, it was here that Bierut’s hard work helped him evolve and establish himself into the “brand” that he is known for today. His passion for graphic design saw him working in two shifts almost every day.

It was at Pentagram that Michael’s talent was recognized by the world. The list of his clients at the firm included Benetton, the Walt Disney Company, MillerCoors, Motorola, Princeton University, Fashion Institute of Technology, New York University, Yale School of Architecture, and a number of other large private and public organizations.

At different points in his career, Bierut also served as the President of AIGA at the national level and for its New York Chapter. Bierut also provided design consulting services to United Airlines. Other major names that rely on his services include Dwell, Fast Company, Morgan Library Museum and Saks Fifth Avenue. 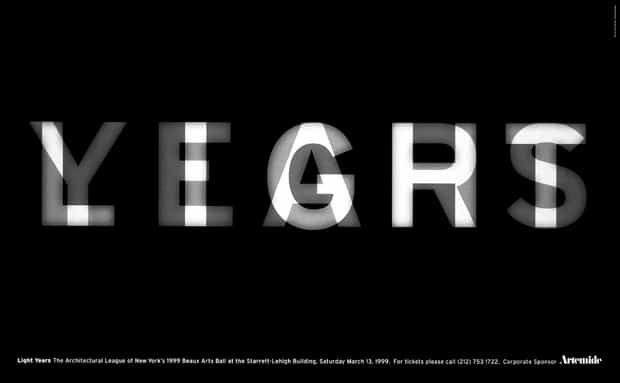 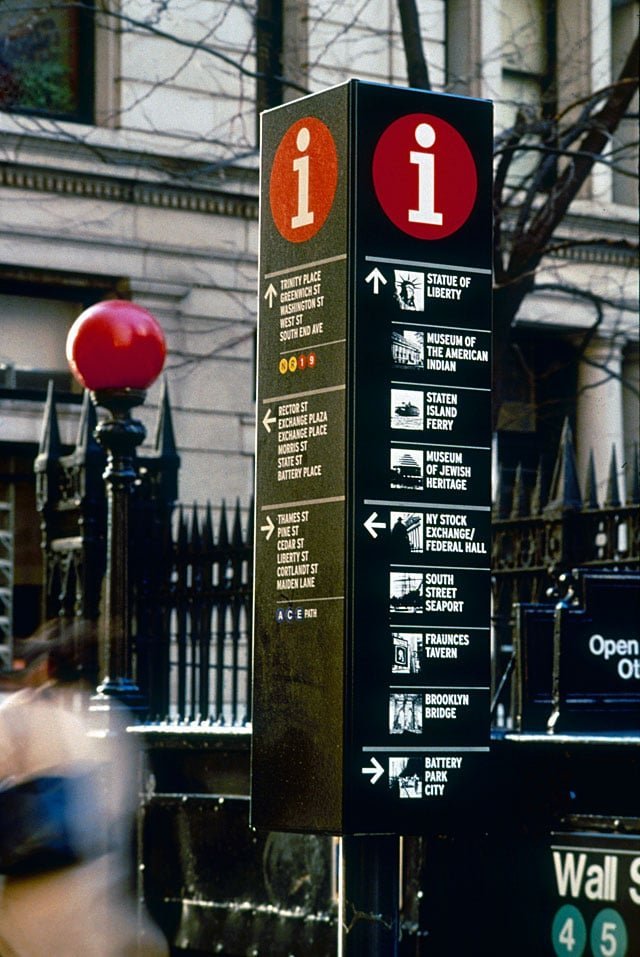 Michael Bierut has won more than a hundred awards and his works are part of the permanent collections in many world famous museums. Some of his major achievements include the following:

In 2007, Princeton Architectural Press published Bierut’s book, Seventy-Nine Short Essays on Design. The signage he developed, has been used by millions of tourists who come to Manhattan. Some of the museums which are home to his work include The Denver Art Museum, The Cooper-Hewitt, National Design Museum in New York, the San Francisco Museum of Modern Art, and museums in Switzerland and Germany.