Herb Lubalin – The Most Prolific Graphic Designer of all Time 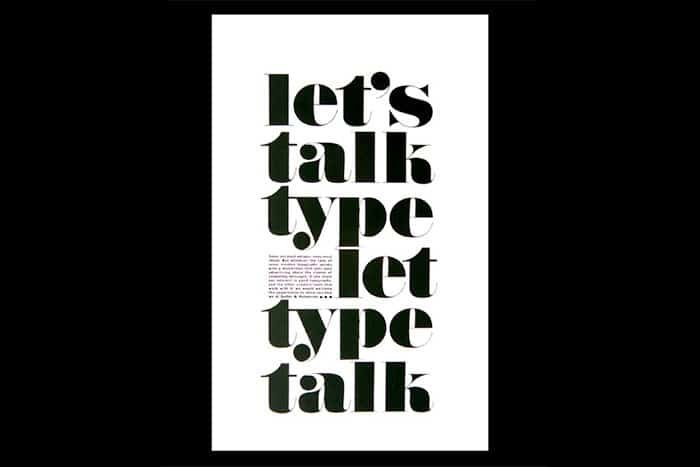 Herb Lubalin is considered as one of the most prolific graphic and type designers ever. Born in 1918, he went on to witness graphic design through its early forms of development. It would eventually be taking its contemporary form, an evolutionary phase that most of the current day designers are unaware of.

Herb is considered to have written a significant portion of the history in graphic arts. There is hardly any other name that has received so much recognition and awards in the field. He, more than anything else, deserved the highest award by AIGA.

Lubalin first saw the opportunities with typography in communication when he enrolled in the Cooper Union when he was 17. His initial fascination soon transformed into his abilities for expanding the message transmitted through words with typographic impact. He completed his graduation in 1939 with 2 honors.

Lubalin struggled during the early part of his career, even to make ends meet. It was at Reiss Advertising that his talent in design was eventually realized. He soon moved onto Sudler & Hennessy, where he established himself as the legend in the field. After a stint of over two decades with Sudler, Herb launched his own venture, Herb Lubalin, Inc., in the 1960s.

At Herb Lubalin, Inc., he created some of the most groundbreaking designs and creations in the world of typography. He designed the popular magazines Avant Garde, Eros and Fact. The credit for creating the famous typeface, ITC Avant Garde also goes to the legend. The font is now extensively used in creating logos.

It was again Herb who pushed the limits that restricted the magazines of the time in their form and content. Among his other achievements was giving inventive corporate identities to Mother & Child, LSC&P, and Marriage and Families. 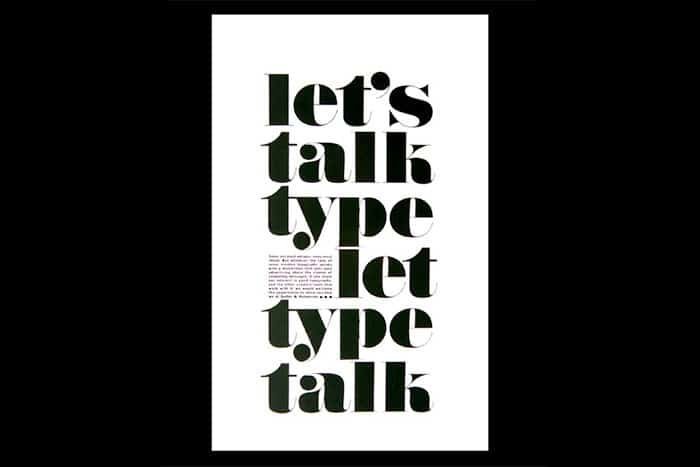 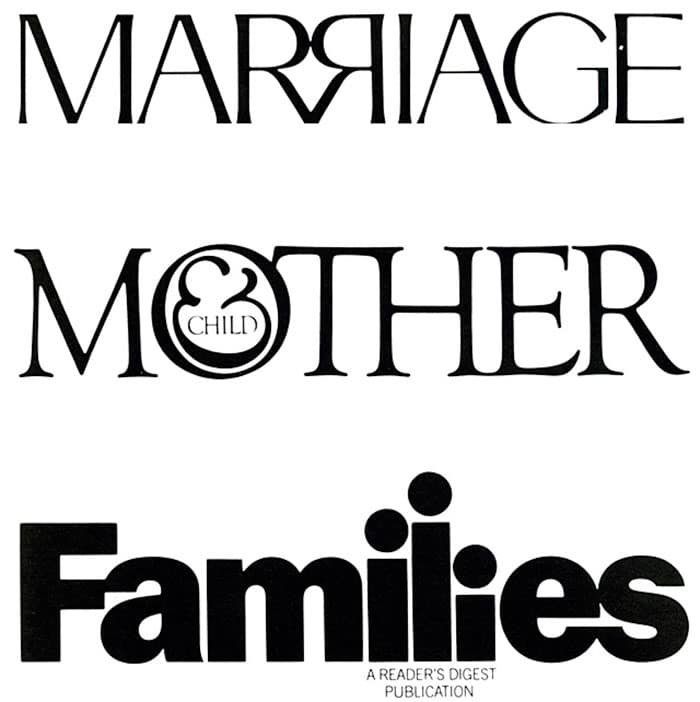 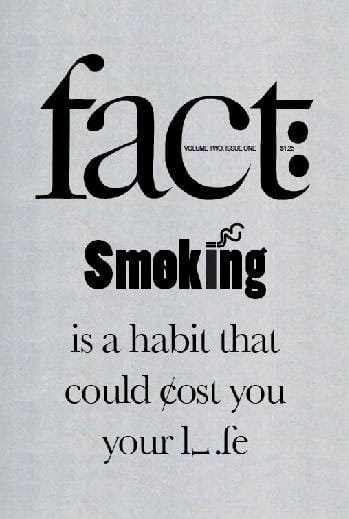 Herb Lubalin is one of the most decorated graphic designers ever. He was awarded the 62nd AIGA Medal in a grand event held at the Great Hall of the New York Chamber of Commerce. He is also part of the ADC Hall of Fame, which is a very rare feat. Some of his other awards include:

There are very few other names in the graphic design and advertising world who could match Lubalin in terms of contributions, achievements and awards.