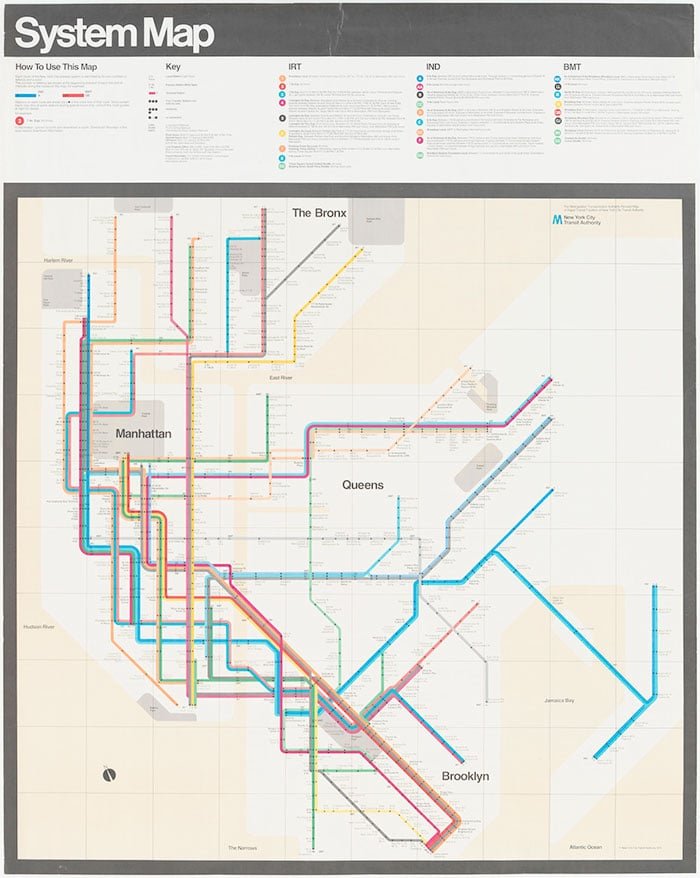 With his unfortunate passing this past May, many people celebrated the life and the work of Massimo Vignelli. He moved from New York to Italy in the 1960s. His work was strongly based upon the principle that something could be both beautiful and functional at the same time. He was also known for being an information architect, which simply means that he undertook the task of making things more understandable.

Massimo Vignelli was most known for his work with the Metropolitan Subway maps in the 1970s. He streamlined the entire map itself. He stripped away visual embellishments, such as representative colors for landmarks above ground. He focused more on the map in the transit system itself. His main focus was to show someone how to get from point A to point B the easiest way possible.

He has also taught at several universities, including Harvard. He has also been a leader of the AIGA, and the Architectural League. He has even received honorary doctorates. 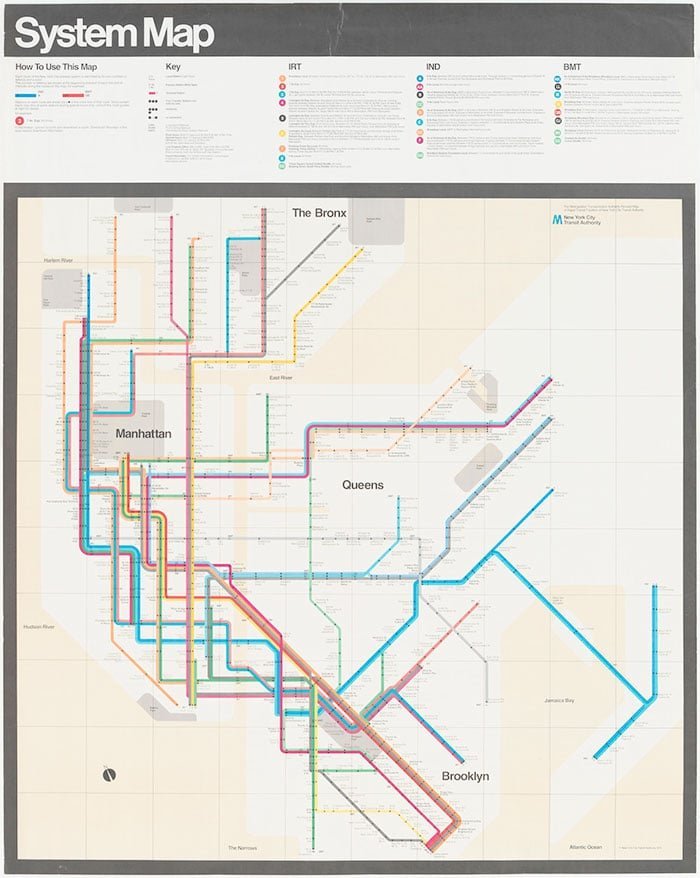 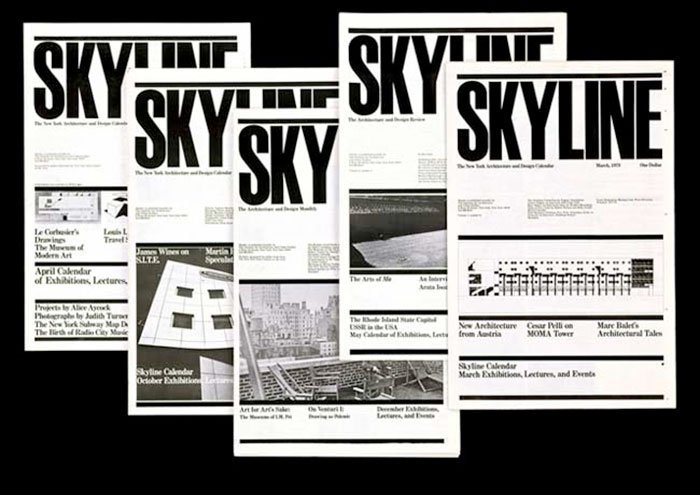 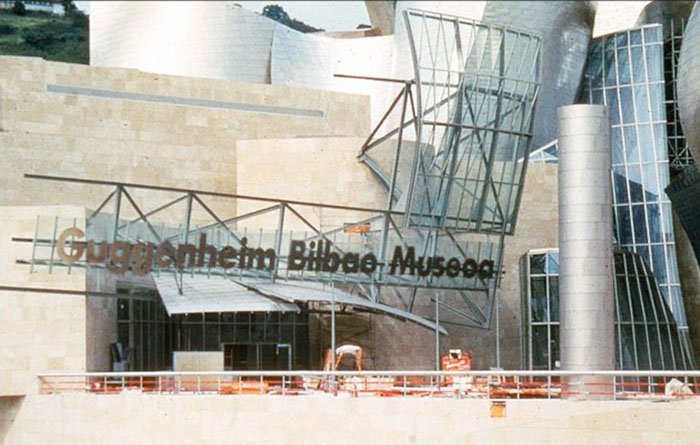 His work and achievements are so numerous, that the list can become exhaustive. He was inducted in to the New York Art Directors Club Hall of Fame in 1982.

That’s 6 honorary doctorates that he holds in total.

He also received an AIGA Gold Medal in 1983. In 1985 he was the very first to receive the Presidental Design Award, presented to him by Ronald Reagan. He was inducted into the Interior Design Hall of Fame in 1988. He received a National Lifetime Achievement Award from the National Museum of Design at Cooper-Hewitt, New York in 2003.

Massimo Vignelli had done it all. From Print design, to packaging and even architecture and signage, his work spanned several industries. Receiving 6 honorary doctorates is an achievement for anyone, and only speaks of his professional and academic excellence. To see more of his work, and learn more about him, click here. Which one of Massimo Vignelli’s work is your favorite? Please leave your thoughts in the comments section below.