Neville Brody: A Glance at His Career 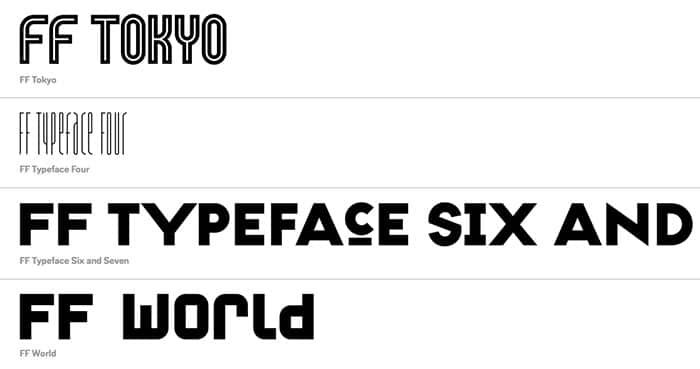 Neville Brody is a renowned English graphic designer. He completed his design education in Britain during the classic era of designing in the 1970s. Neville began his tryst with graphic design in 1976, when he enrolled in the Bachelor in Arts program in graphics at the London College of Printing. His work may have been dubbed as “uncommercial” by his tutors, condemning his spirit of experimentation. He gained his share of fame and professional acclaim when he worked as an Art Director at The Face magazine. From there he went on to become one of the most acclaimed graphic designer of his era.

Neville studied A-Level Art at the Minchenden Grammar School. Then, he joined the Hornsey College of Art in 1975 for foundation course in Fine Art. A year later he was at the London College of Printing, pursuing his B.A. in Graphics. His work was greatly influenced by the later-70’s punk rock era. This was not well received by his instructors.

Neville worked at The Face Magazine from 1980-93. This set some of the most famous design trends of the era. He went on to revolutionize the design industry, working with international publications including Arena, City Limits, Actuel, Per Lui and Lei. Besides, it was Neville who brought about the dramatic new looks for the two foremost British publications, The Observer and The Guardian.

The two volumes covering Neville Brody’s work published by Thames & Hudson in 1988 went on to become the best-selling graphic design book in the world. In 1994, Brody and Fwa Richards formed Neville Brody Studio (now Research Studios) at London. Over the years, the studio has opened offices in Paris, Barcelona and Berlin. Some of the leading clients of Brody’s design practice include Paramount Studios, Homechoice and Kenzo.

Neville is also the co-founder of Fontworks and the Head of Communication Art and Design section at the Royal College of Art. 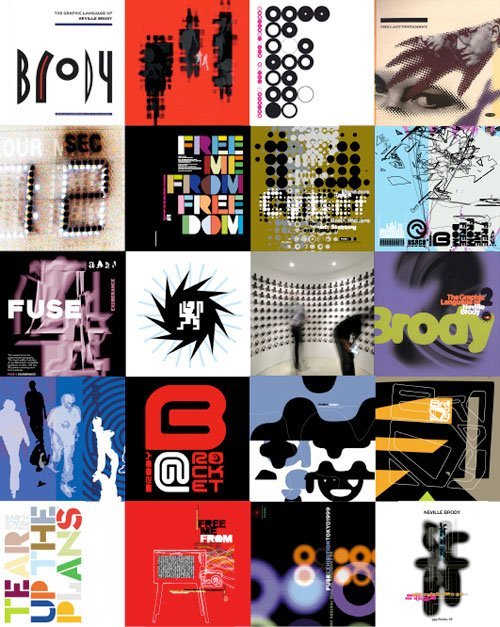 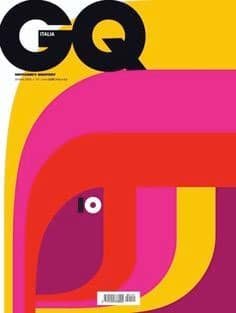 Below are just samples of a couple of his typefaces. To see the rest, click here. 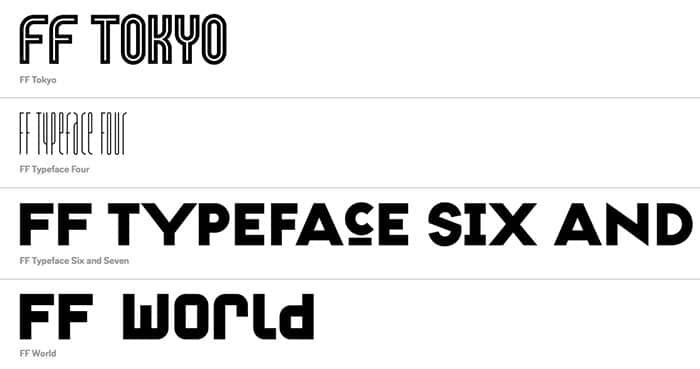 Neville Brody is the winner of the 2011 D&AD President’s Award. The coveted Victoria & Albert Museum, London hosted an exhibition promoting his work.

Brody is the creator of some of the most legendary fonts in the publishing industry. Some of the leading fonts attributed to him include Arcadia, Industria, Insignia and FF Gothic among dozens others. The Times newspaper and Times Modern updated their fonts to the ones created by this legendary graphic designer.

Known as a legend in the world of graphic designing and typography, Neville is among the rare few who gave direction to the industry at the time of its development.

What is your favorite work by Neville Brody? Feel free to leave your thoughts in the comments section below.