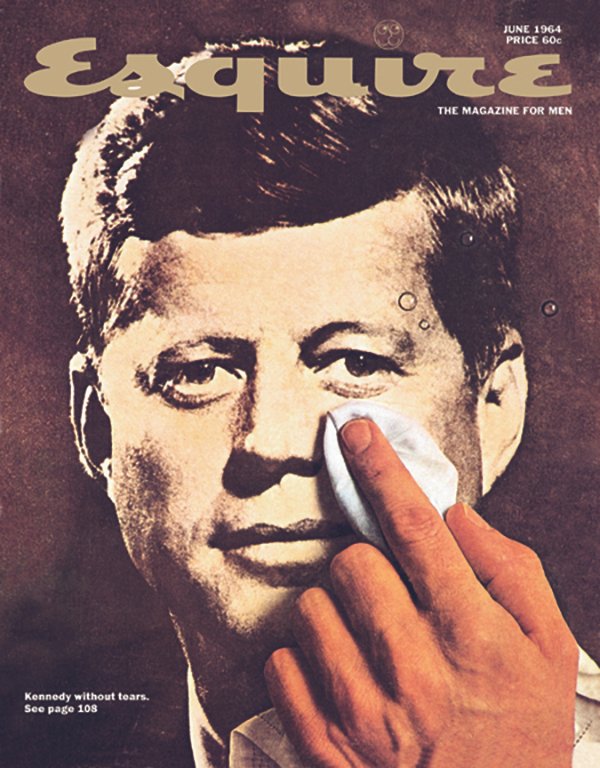 George Lois is a celebrated graphic designer, art director and author from New York City. Among other contributions to design, Lois is best-known for designing almost a hundred covers for the Esquire magazine. He did this for more than a decade, from 1962-72. Several of these designs are part of the Museum of Modern Art’s permanent collections.

George Lois’ passion for design and art is more innate than having any origin in his education. Although he went to the High School of Music and Art, he attended the Pratt Institute only for the first year and dropped out. He did this so he could work for Reba Sochis. He worked here for just 6 months. Then, he soon found himself enrolled in the Army and fighting in the Korean War.

Lois returned from the Korean War and started working in the design industry. This is where he had his heart from the very beginning. He worked with CBS, Dane Bernbach and Papert Koenig Lois and handled some of the most important accounts.

He worked with CBS in the advertising and promotions department. He designed print and media materials. Just after a year, he was at Doyle Dane Bernbach. Another year and Fred Papert and Julian Koenig invited him for their new venture Papert Koenig Lois (PKL). PKL went on to become the first ad agency to go public. He remained with PKL for 7 years until 1967, when he formed Lois Holland Callaway.

Some of Lois’ outstanding campaigns were created for The Four Seasons, Minolta and Tourneau. These were all developed at Lois/USA. His campaign for Braniff International Airways helped the airline increase its business by more than 80 percent. Lois was successful using the “disconnected” concept in the Braniff campaign involving celebrities.

George Lois developed his unique “Big Idea” for the “New York” supplement of the New York Herald Tribune (current day New York magazine). Some of the other big brands and names he has contributed to include:

If you don’t know his work, you’ll be amazed at the amount of work he’s done. From MTV to Nickelodeon, George Lois has done it all, and he’s done it extremely well. Take a look at the examples of his work below. 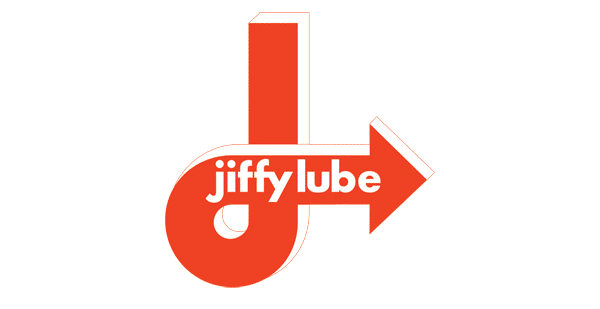 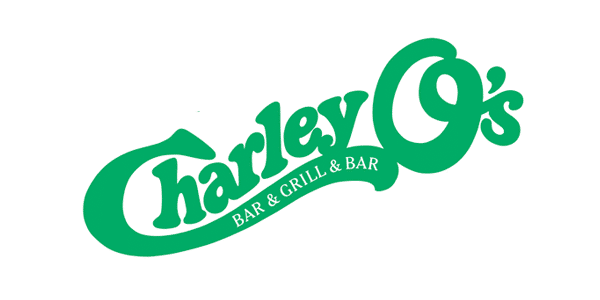 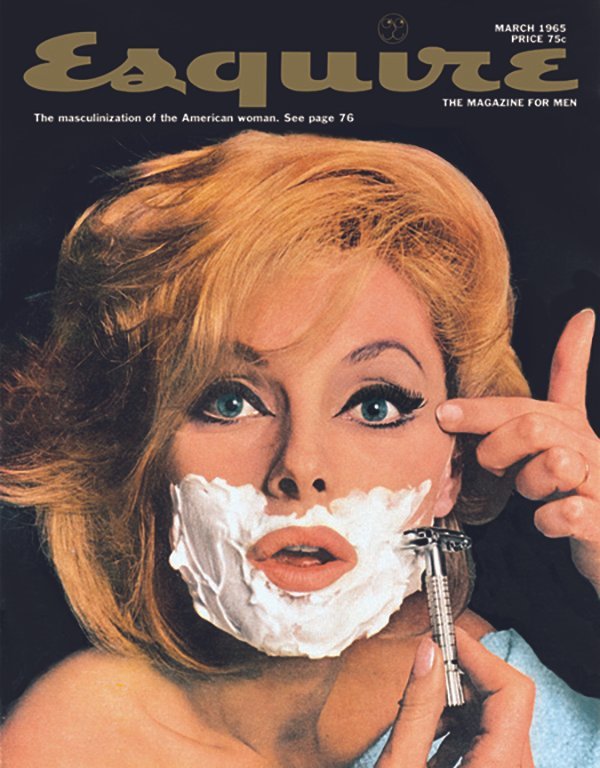 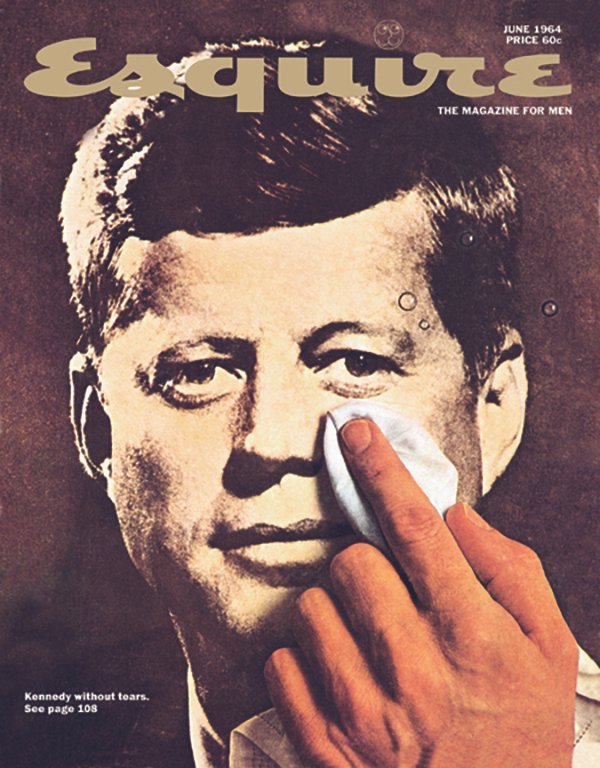 George Lois is the only individual ever to be inducted into all of the following coveted clubs:

Besides these notable achievements, Lois is also the winner of the following awards:

Lois is one of a kind designer and art director in the industry and he is unmatched in terms of his achievements.