The Work of Von Glitschka 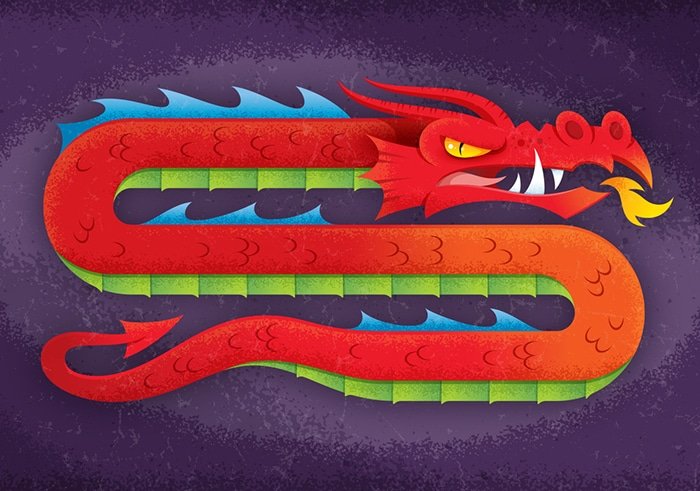 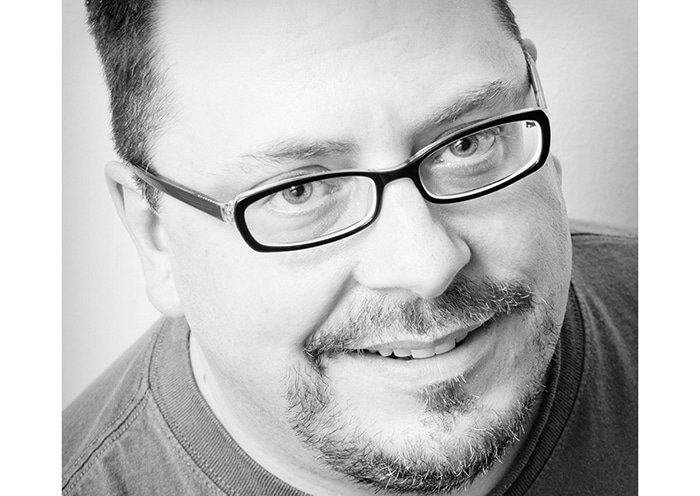 I do a lot of illustrative work here on Design Crawl, such as graphics and icons, but if you want to see a real master at work, you should take a look at Von Glitschka. If you’ve never heard of him, his “small boutique design firm” as he calls it, does illustrative design work for some of the biggest names in business. Let’s take a look at Von Glitschka and the tremendous amount of great work he’s done.

Glitschka went to the Burnley school of Art in Seattle and graduated in 1986. This was the pre-digital era, but in 1991 he started in digital at a new job. He’s been working with sporting goods for the NBA, NHL and MLB when he worked with Upper Deck. If you didn’t collect sports cards when you were young, Upper Deck is the company who made sports memorabilia.

Well, someone’s probably kicking themselves now. I would be. Some idiot, anticipating that Glitschka was leaving for another job, decided to fire him before he quit. Who would fire Von Glitschka? Talk about the mistake of your life. It just goes to show you that losing a job isn’t the end of the world. Just take a look at where Glitschka is now. Getting fired was the best thing that ever happened to him.

He Started His Own Business

Von Glitschka never looked back. He started his own business and has been running a successful design firm ever since. He has worked with businesses like Dell, Adobe, Hasbro, Microsoft, Nike, Disney, General Motors and Betty Crocker, just to name a few. You can see from the samples of work below that Glitschka’s illustrative design work is top-notch. No wonder everyone wants to work with him.

Glitschka admits he was originally inspired to draw and create illustrative work by the work of Norman Rockwell. If you’re not familiar with Rockwell, shame on you! Just kidding. Norman Rockwell’s work is iconic, representing the values of the idealist family of his era. Many artists and designers were inspired by his work. Glitschka is only around 48-49 years old, but he’s already created a life time of incredible work, and doesn’t show any signs of slowing down any time soon.

I’m not going to list all of his work, because that would take a while. However, I will show off some of his best work and biggest clients. There’s plenty to “oooh” and “ahh” over. 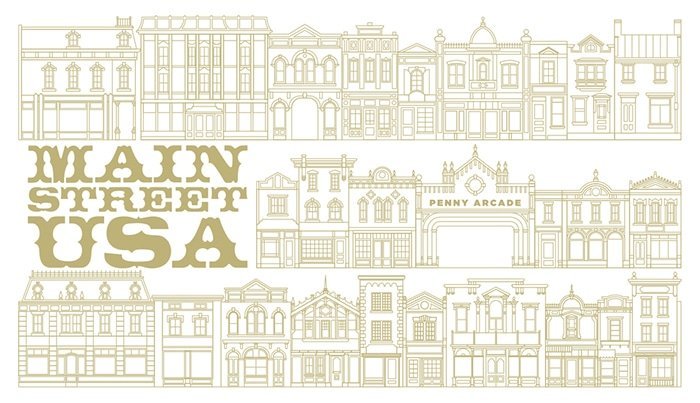 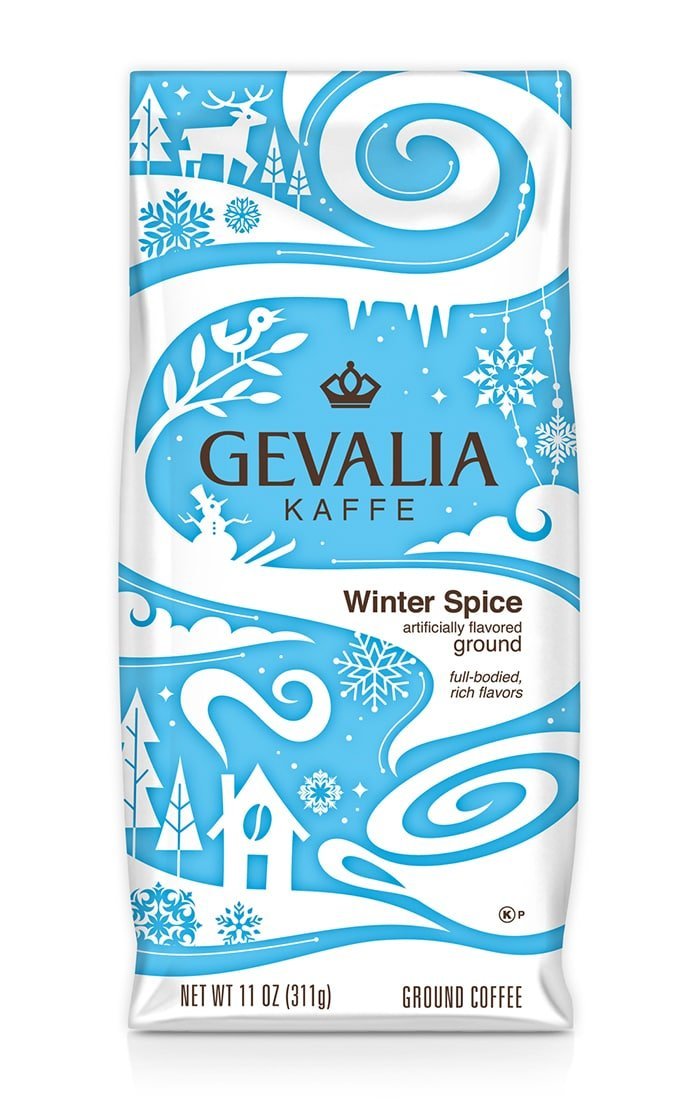 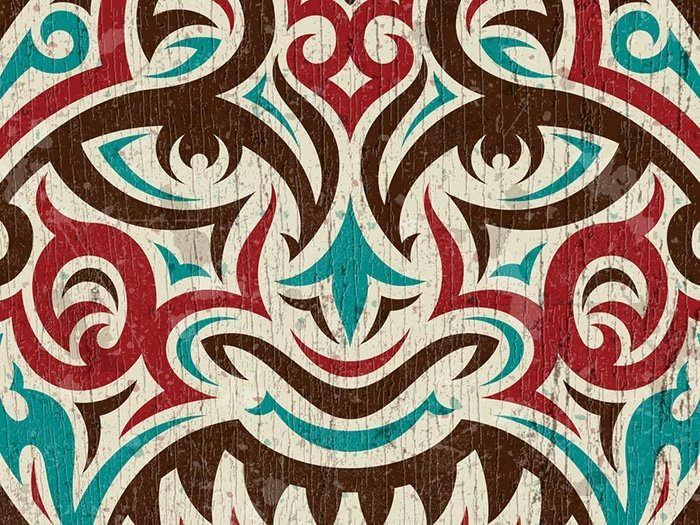 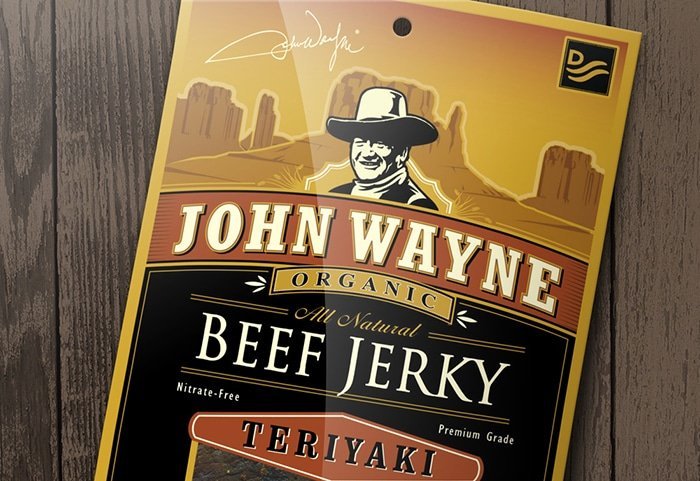 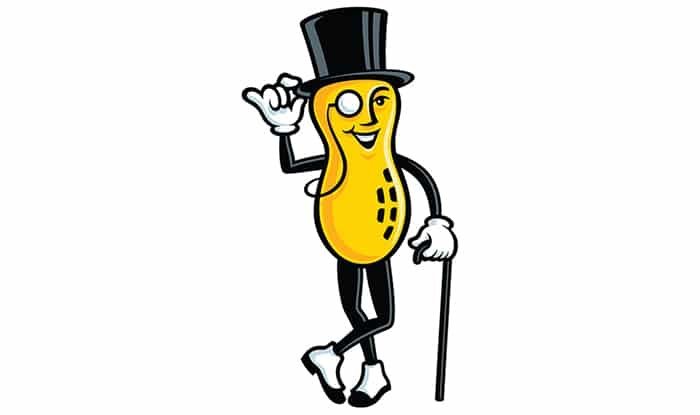 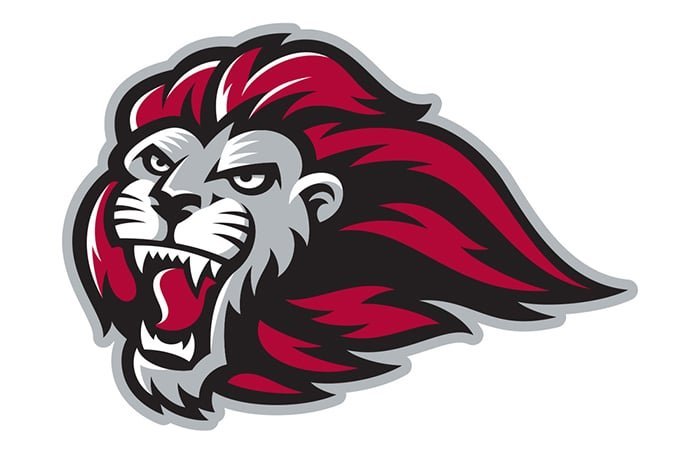 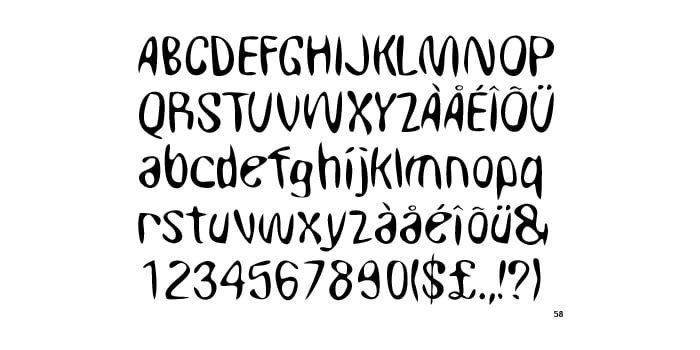 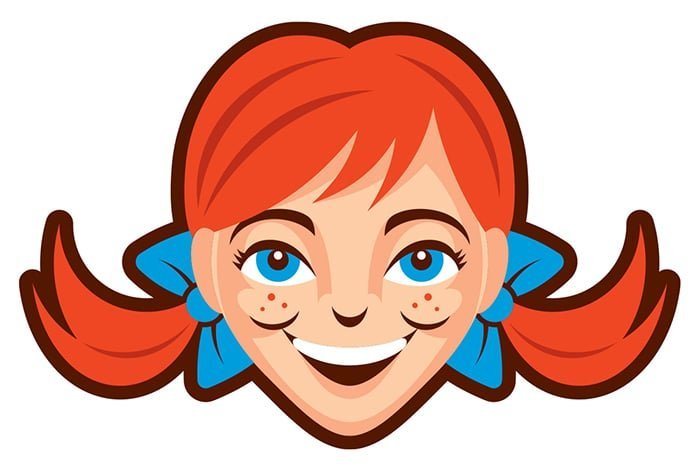 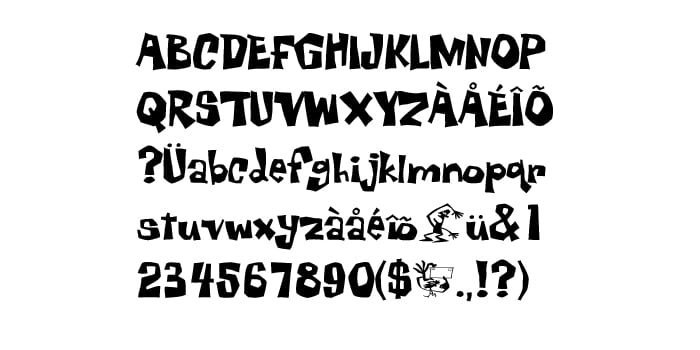 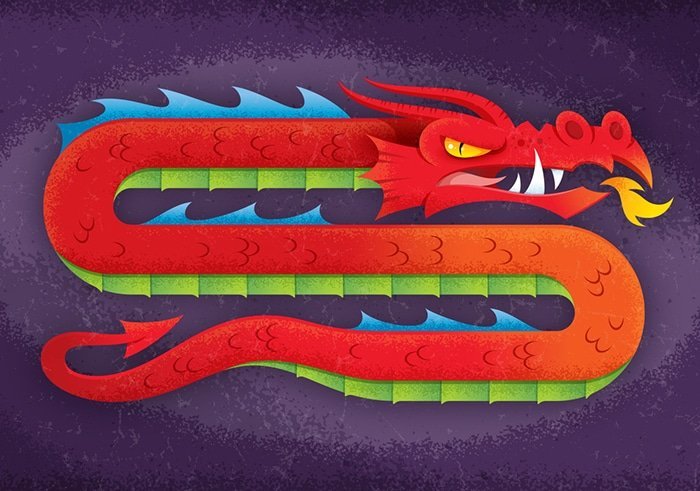 You’ve gotten a chance to look at Von Glitschka’s impressive work. Which of these are your favorite? I love the work he did for Inkdot, but I also love the Adobe Dragon, too. Leave your thoughts int he comments section below.