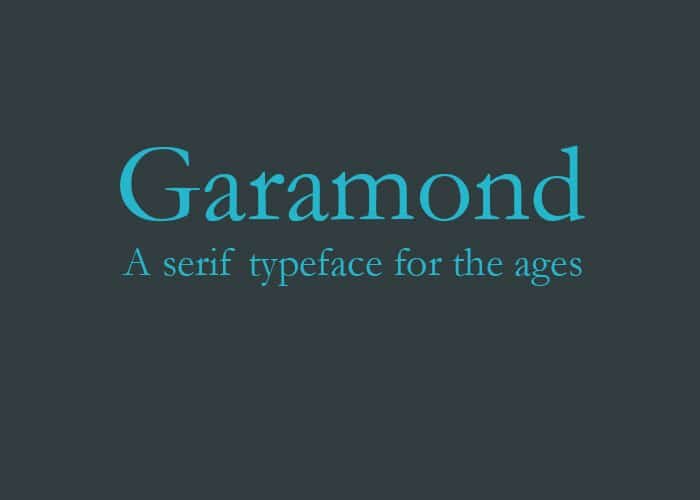 There are some fonts that have been used for decades, and for good reason. They embody everything you’re looking for in a design, or a design style. There are a handful of fonts that have become a staple of graphic designers everywhere. It’s important that we take a look at the top 5 fonts used by graphics designers. We’ll look at each one and what they are used for. 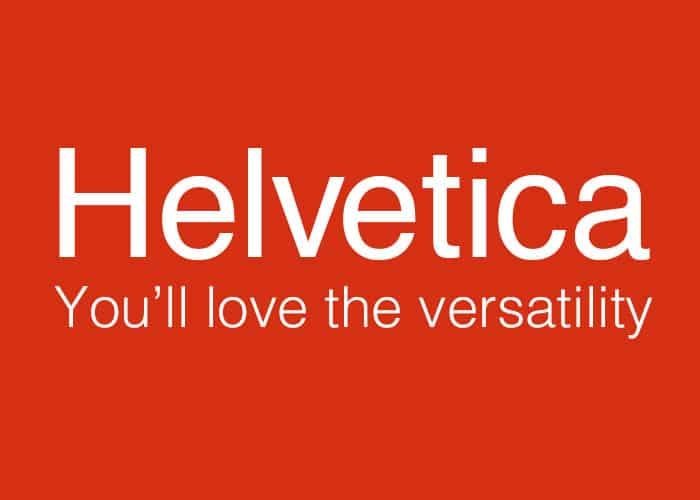 Helvetica is a sans-serif powerhouse that has been a favorite for years now. The reason for its popularity is its legibility and scalability. You can read it easily at small sizes. This makes it useful for body copy, headlines, and everything in between. Helvetica is so popular, merchandisers have made t-shirts to commemorate and celebrate the typeface. I don’t ever remember seeing any Frutiger or Garamond t-shirts out there. Believe it or not, Helvetica even inspired a film about typography. 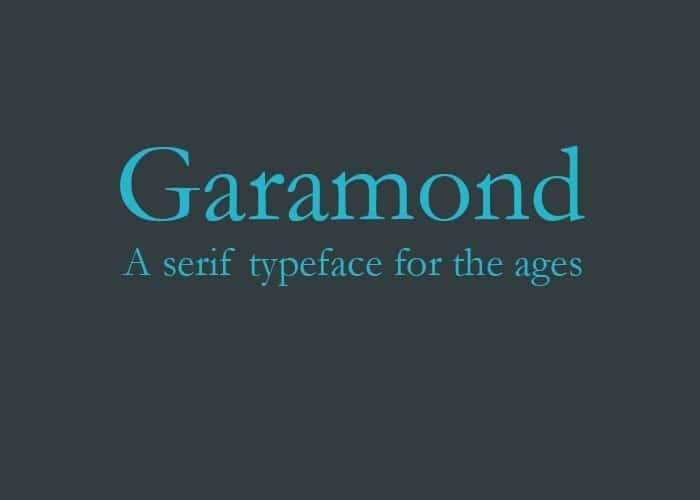 Garamond is a classic typeface that is great for body text and magazines. You’ll see Garamond used a lot in publications. it is a simple serif typeface that is well balanced and easy to read. This site discusses the different versions available, including a free version for those who wish to practice with its use. 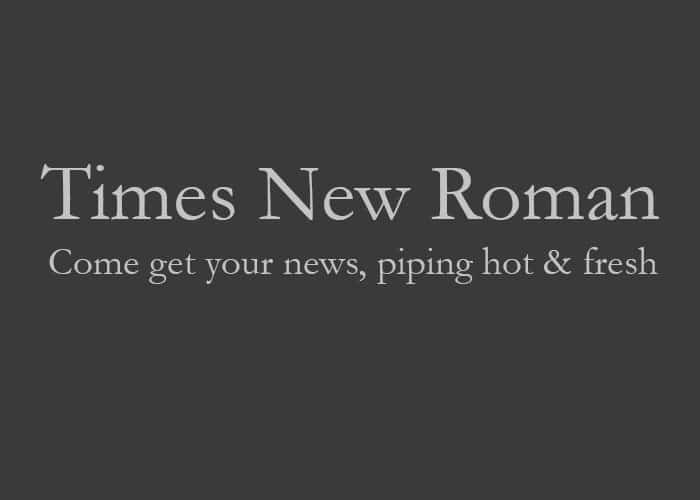 Times New Roman is used in everything from newspapers to magazines. it is highly useful and super easy to read. Times New Roman was so popular, it inspired another popular font that didn’t quite make the cut for this list, called Georgia. If you want to learn more about the history of Times New Roman, find out more here. 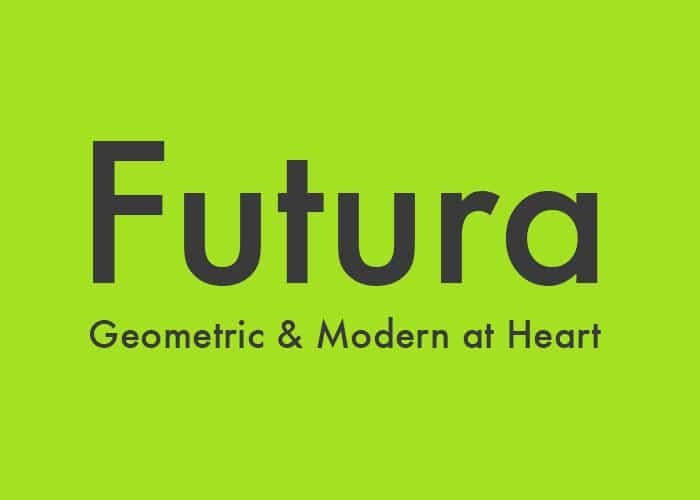 Futura is a great font for versatility. It can be used in everything from large displays to small text. 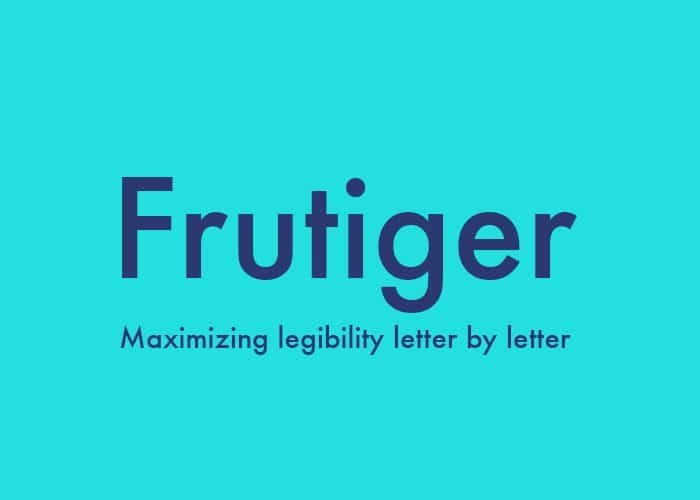 Each letter of Frutiger is used to maximize legibility. This makes it great for signs and display purposes.

What do you think of my list of the top 5 fonts used by Graphic Designer? Do you agree with the list, or do you think others should have made the cut. If you add these typefaces into your mix of designs, you’ll have a great selection of fonts at your arsenal. Just remember to use them for the right purposes. Also, it’s a good idea to mix them with others fonts for killer combinations.