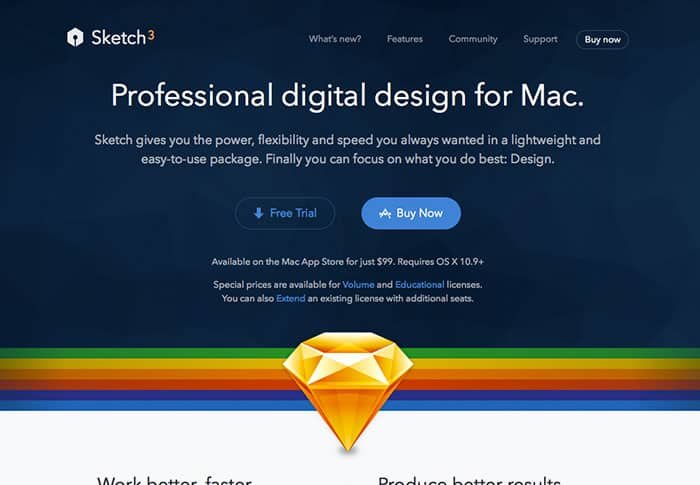 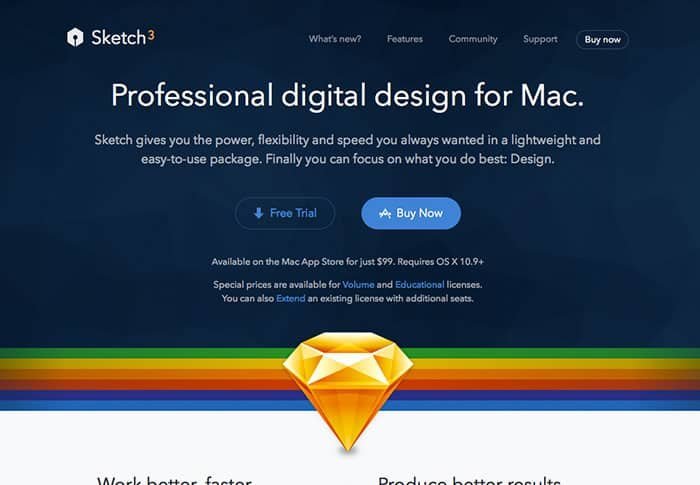 Create vector based designs with ease using Sketch. It rivals Illustrator, and a lot of designers have decided to switch to it as a protest to Adobe. I’ve seen a lot of work produced in Sketch lately, and it doesn’t lack in quality. 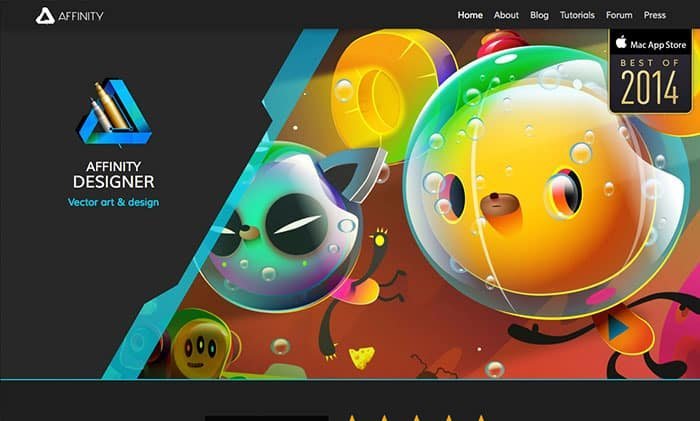 Affinity Designer is a mac app that is fairly inexpensive, coming in at about $39.99. It handles vector and raster graphics and has some amazing tools that you’re sure to love. It is also really fast. It isn’t bogged down with a bunch of heavy filters. Everything is smooth and streamlined, so you can focus on your work. You won’t get lost in filters and layer styles. You’ll have ultimate control over the drawing tools, so your work will look how you want it to. 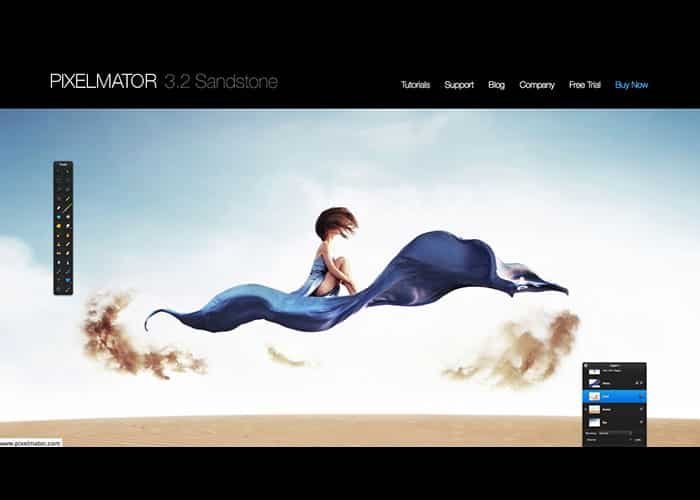 Pixelmator is a rival to Photoshop, and it looks great. It’s relatively inexpensive, giving you the ability to professionally edit photos without breaking the bank. 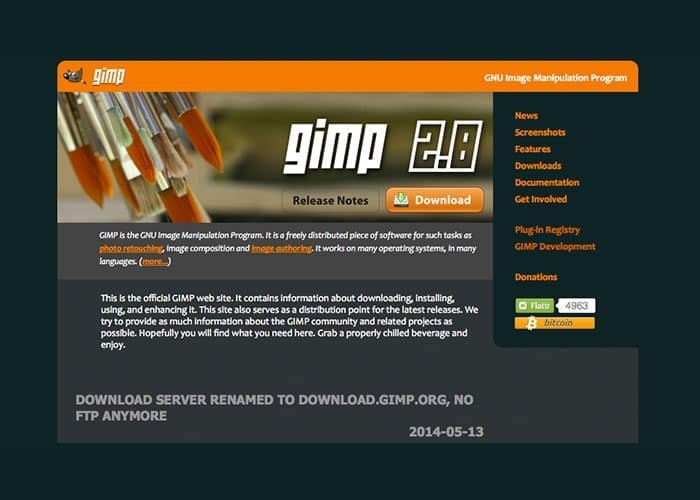 Gimp is a Photoshop clone, and when you crack it open, you’ll see what I mean. It looks almost exactly like Photoshop. It’s packed with a lot of the same features, making it an easy and popular alternative. 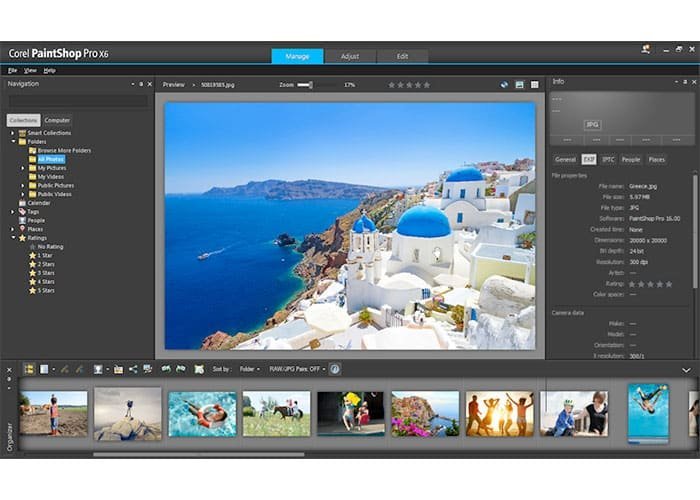 Corel has always been overshadowed by Adobe, but that doesn’t their software is any less potent. They offer a variety of different design software suites. They are mostly PC based, though, which tends to slide them out of the niche a little. If they offered mac versions, I’d likely sign up. I love Painter, and it’s wonderfully built, so I assume the other software packages they offer are, too. 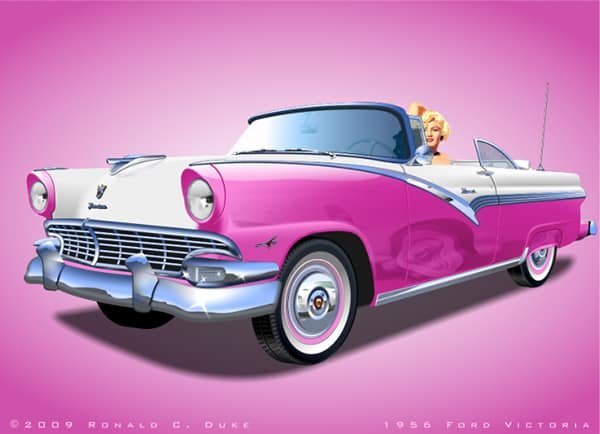 Xara is an excellent Photo editing program that you’ve probably never heard of. Edit photos, correct colors, and even create 3D with it. It runs about $70, but it’s better than a $50 per month subscription. 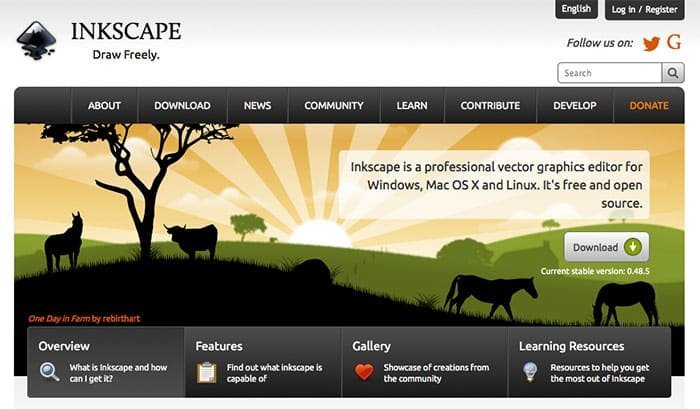 Inkscape is free, open source vector design software that is supposed to rival Illustrator. You can create some nice graphics using Inkscape. With it being free, you should give it a try!

Have you tried any of the design software that I mentioned above? If so, I’d like to hear what you think about them. I’m sure other designers would, too. There are many designers and digital artists who are on a budget, who could use a good piece of affordable software. Just remember, it’s not the software you use that makes you a designer, it’s what you produce.